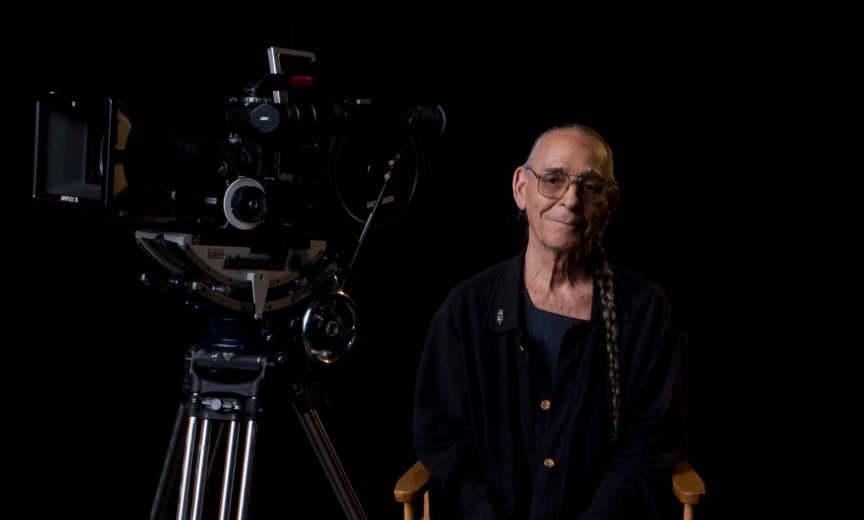 Academy Award-winner and retired Florida State film school professor Richard Portman, who mixed the sound for such famed movies as Star Wars and Harold and Maude, died Saturday night at his home in Betton Hills, Florida. He was 82.

Portman was born in Los Angeles. He was the son of sound engineer Clem Portman, who worked on such classics as King Kong, Citizen Kane and It’s a Wonderful Life.

After serving five years in the U.S. Marine Corps during the Korean War, Portman came home in 1957 and could not find a job. He approached his father, who helped him get his foot in the door as a machine loader in the re-recording room at Columbia Pictures. His father told him: “Don’t ruin my reputation.”

Over his long career in Hollywood, Portman worked on nearly 200 films, and was nominated for 11 Academy Awards for his work on Kotch, The Godfather, The Candidate, Paper Moon, The Day of the Dolphin, Young Frankenstein Funny Lady, Coal Miner’s Daughter, On Golden Pond and The River. He brought home the Oscar for the Vietnam War movie The Deer Hunter.

In 1995, he joined the faculty at the Florida State film school and became a beloved educator, whom the students called Dr. Zero, a name he relished. He was instrumental in creating the film school.

In 1998, Portman was honored with the Career Achievement Award from the Cinema Audio Society 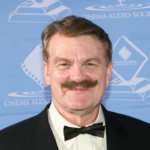 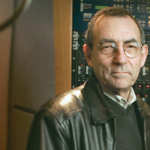