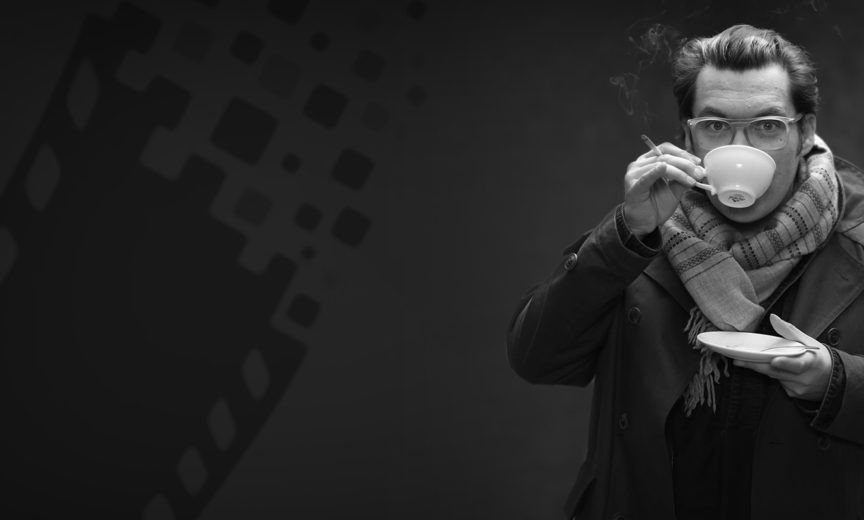 “I am delighted to announce Joe Wright as the CAS Filmmaker Honoree for our 54th CAS Awards. The CAS recognized Joe’s commitment to sound when we nominated his film Hanna for Outstanding Sound Mixing Motion Picture,” said CAS President Mark Ulano. “His current film, Darkest Hour, with an amazing performance by Gary Oldman also exhibits Joe’s passion for all the crafts involved in filmmaking. With the director as conductor, Joe knows how to get the best out of every instrument in the filmmaking orchestra which makes him an excellent choice for Filmmaker.”

Born to a family of puppeteers, Joe Wright grew up in the theatre his parents founded, The Little Angel Theatre in Islington, London.

Wright studied Fine Art, Film and Video at Central St Martin’s College of Art. After college, he worked on music videos and short films until 1997 when he was commissioned to direct Nature Boy, a four-part mini-series for BBC2. Nature Boy was awarded Best Drama Serial by the Royal Television Society. This was followed by several other highly acclaimed, nominated, and awarded mini-series, including Bob and Rose written by Russell T Davies, Bodily Harm starring Timothy Spall, George Cole and Lesley Manville; and Charles II for the BBC1, starring Rufus Sewell, which won the BAFTA for Best Drama Serial.

Wright next directed The Soloist, starring Robert Downey Jr. and Jamie Foxx, followed by the sleeper hit Hanna with an electro music score by The Chemical Brothers, starring Saoirse Ronan and Cate Blanchett.

In 2016, Wright directed the acclaimed “Nosedive” episode of the television series Black Mirror, which starred Bryce Dallas Howard in the leading role and earned her a Screen Actors Guild nomination.

Wright made his debut in the theatre world in 2013 at the Donmar Warehouse with Trelawny of the Wells, an Arthur Pinero play re-worked by Patrick Marber. This was followed by the critically acclaimed A Season in the Congo at the Young Vic Theatre starring Chiwetel Ejiofor, and most recently Life of Galileo at the Young Vic Theatre, featuring music by The Chemical Brothers.

Wright is a director of Shoebox Films, a London based film and television production company which, among other work, produced Steve Nights’ critically acclaimed and multi-award winning thriller Locke starring Tom Hardy.

Wright lives in London with his wife, classical sitarist Anoushka Shankar, and their two sons.

Also being honored that evening with the CAS Career Achievement Award is previously announced recipient Re-recording Mixer Anna Behlmer. During the awards ceremony the CAS will also present the CAS Student Recognition Award to one of five student finalists.

On the evening of the awards the Cinema Audio Society website will be updated in real time as the winners are announced. https://cinemaaudiosociety.org/

To attend and/or cover these awards, pitch presenters or donate items for the gift bag please contact Dorothea Sargent at Dorothea.Sargent@gmail.com. Or call 818-786-4744 or 310-779-6848. 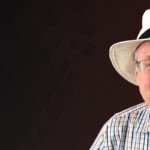 Next Story:
CINEMA AUDIO SOCIETY TO INTRODUCE AND PRESENT EDWARD...