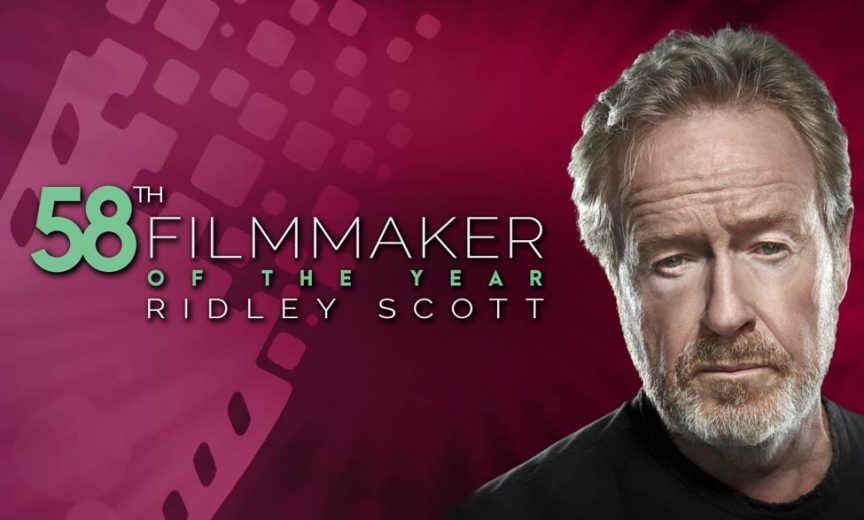 “The Cinema Audio Society has long regarded Sir Ridley as a legendary director and bold visionary producer. It is with immense anticipation that we prepare for this year’s awards knowing we will have the opportunity to physically gather as industry professionals representing our craft to salute Sir Ridley’s contribution to creative storytelling,” said CAS President Karol Urban.

Ridley Scott, one of the world’s foremost directors and producers, is most known for his work on films such as Thelma & Louise, Alien, Black Hawk Down, and Blade Runner. His film epic Gladiator won the Academy Award, Golden Globe®, and BAFTA Awards for Best Picture, and the Academy Award for Best Actor in a Leading Role for Russell Crowe.

Scott has also been lauded by the Emmy Awards, Cannes Film Festival, and the PGA Awards throughout his illustrious career.  In 1968, Scott formed RSA as a commercial production house for some of the world’s most recognized corporate brands.

In 1995, Scott formed Scott Free Productions to serve his film and television projects such as Blade Runner 2049, Murder on the Orient Express, Hannibal, American Gangster, Concussion, the critically acclaimed CBS drama, The Good Wife, its spin-off The Good Fight, The HBO Series Raised by Wolves, and the hit telefilms Killing Lincoln, Killing Kennedy, and Killing Jesus.

The most recent feature films produced by Scott Free include Jake Scott’s American Woman, Gabriela Cowperthwaite’s The Friend, and Wash Westmoreland’s Earthquake Bird. As a director, Scott’s recent projects include Alien: Covenant, the sequel to Prometheus, starring Michael Fassbender and Katherine Waterston; All the Money in the World, starring Christopher Plummer, Michelle Williams and Mark Wahlberg; and The Last Duel, starring Matt Damon, Ben Affleck, and Jodie Comer.  Scott recently completed House of Gucci. This film stars Lady Gaga, Adam Driver, Jared Leto, and Al Pacino, and will release in November 2021.  Next, he will direct Kit Bag with Joaquin Phoenix set to star as French military leader and emperor Napoleon.

On the evening of the awards, the Cinema Audio Society website will update in real-time as the winners are announced. https://cinemaaudiosociety.org 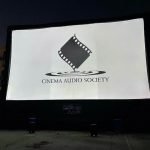 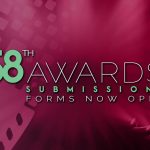