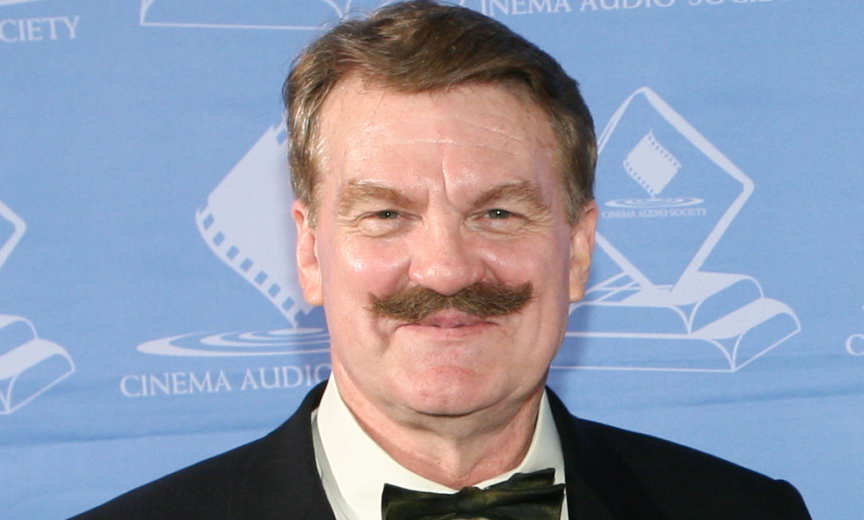 Originally from Lawton, Oklahoma, Randall graduated from University of Oklahoma with a Bachelor’s Degree in Fine Arts. He was a true renaissance man the film industry including multiple roles in sound, directing, and producing.

What mattered most to him was his integrity and the quality of work he could provide. He could build a Foley stage, perform Foley recording, Foley mixing, ADR mixing, sound design, re-recording, dialog editing, and supervision. During his career he worked for Saban Productions, Harmony Gold, Vitello Productions, and, his own company, Real Sharp Music.

He worked on many feature films, documentaries, animated features, and many television series including Voltron:Defender of the Universe, Goulies II, and Sound of My Voice. Most recently he was working as a production sound mixer.

R.D. passed in Santa Clarita, CA with his wife by his side.

He was a loving husband to her for 37 years. He leaves behind Gloria (Valle) whom he met in 1978 in Los Angeles when he was working at Ametron.

The Memorial Services will be held on January 27th at 1 PM at Little Church of the Flowers in Forest Lawn Memorial Park Glendale at 1712 S. Glendale Ave Glendale, CA 91204.

Flowers may be sent to the memorial service and/or donations can be made to the American Heart Association. 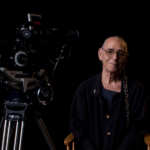