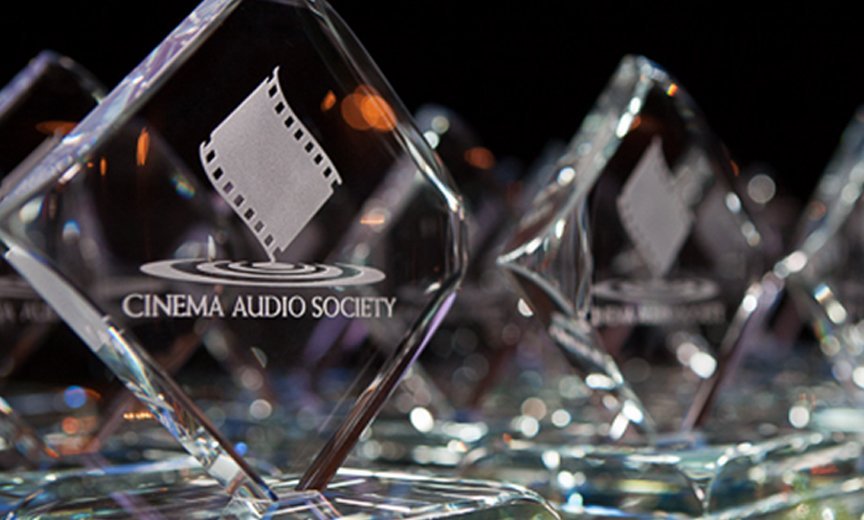 Writer/Actor/Producer Seth MacFarlane will be on hand to present to Jon Favreau who will be receiving the CAS Filmmaker Award. And two-time Golden Globe nominee (Bernie, School of Rock) Jack Black will be presenting to CAS Career Achievement Honoree, Production Mixer John Pritchett, CAS.

“Our presenters this year have entertained us with their performances year after year,” said Mark Ulano, CAS President.  “From journeymen actors, to up and comers and the stars of today— we welcome them to our 53rd CAS Awards.”

The winners will be revealed at a ceremony February 18th at the Bunker Hill Ballroom of the OMNI Los Angeles Hotel at California Plaza. Returning as Master of Ceremonies for the Awards is comedian, actress and animal rights advocate Elayne Boosler.

Dolby Laboratories has returned as the Title and After Party Sponsor for the 53rd CAS Awards. New this year is Avid and IMAX coming on board to sponsor the CAS Student Recognition Award. IMAX® is sponsoring the CAS Student Recognition Award as part of its In Focus young filmmakers program, which aims to cultivate young filmmakers by offering unique opportunities that will educate and inspire them to pursue careers in filmmaking and the entertainment industry. In Focus is a part of the Company’s Big Picture corporate social responsibility program. And this from Avid — “As part of Avid’s ongoing commitment to preparing the next generation of filmmakers for future success, our flexible licensing and deployment options enable anyone to tell their story – from industry professionals to young filmmakers who are just starting their careers,” said Jeff Rosica, president, Avid. “Avid’s comprehensive tools are the industry standard for audio production and part of the most open and tightly integrated professional media platform and ecosystem.”

The CAS thanks and acknowledges all the Sponsors of the 53rd CAS Awards: 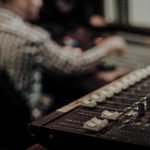 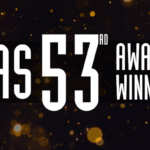