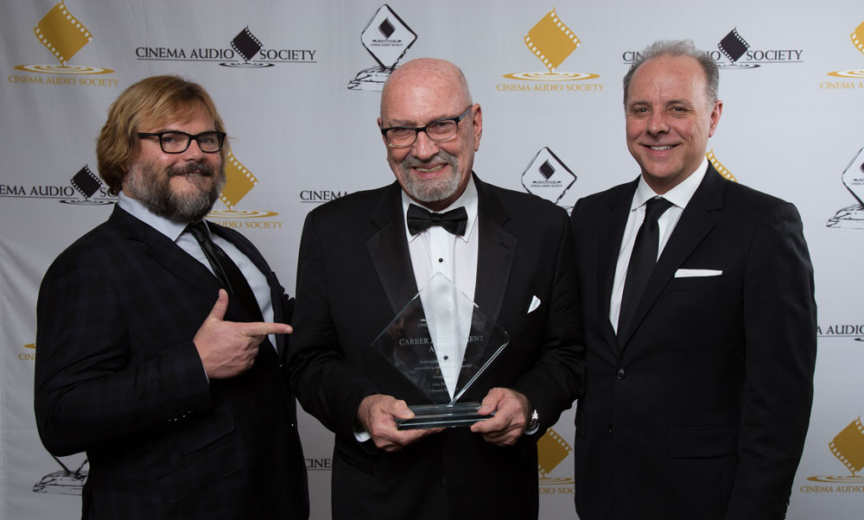 Known for his successful working relationships with some of Hollywood’s most creative directors, Pritchett has made four movies with director Lawrence Kasdan, including Wyatt Earp and French Kiss; four with writer-director David Mamet, including The Spanish Prisoner and State and Main; three with writer/director Paul Thomas Anderson, Magnolia, There Will Be Blood and Inherent Vice, and two films with Oliver Stone, World Trade Center and W. He was also the sound mixer on such hits as 2006’s The Break-Up, 2000’s Miss Congeniality and 1987’s Dirty Dancing.

His 102nd film, Everybody Wants Some for director Richard Linklater, continues his reputation for expertise in handling complex technical requirements during production. “People hire me because my team and I are able to get the sound needed with the least disruption,” said Pritchett.

He is a member of the Cinema Audio Society, the Academy of Motion Picture Arts and Sciences, the Screen Actors Guild and the IATSE. Oh, that SAG card—on-camera funeral cortége drummer in Wyatt Earp (among others)!

“It’s truly an honor to announce the selection of John Pritchett by the CAS for our Career Achievement Award this year. John is the consummate ‘Mixer’s Mixer’ with a widely diverse career in film and television. His collaboration with directors such as Robert Altman, Paul Thomas Anderson and Richard Linklater and many others on over 100 projects is a portfolio of excellence and innovation. John Pritchett is a beloved figure and has generously given back to the sound community for many years as a noted mentor and supporter of many of our best practitioners in the field.” said CAS President Mark Ulano. 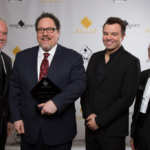 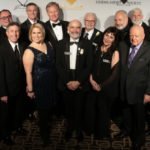