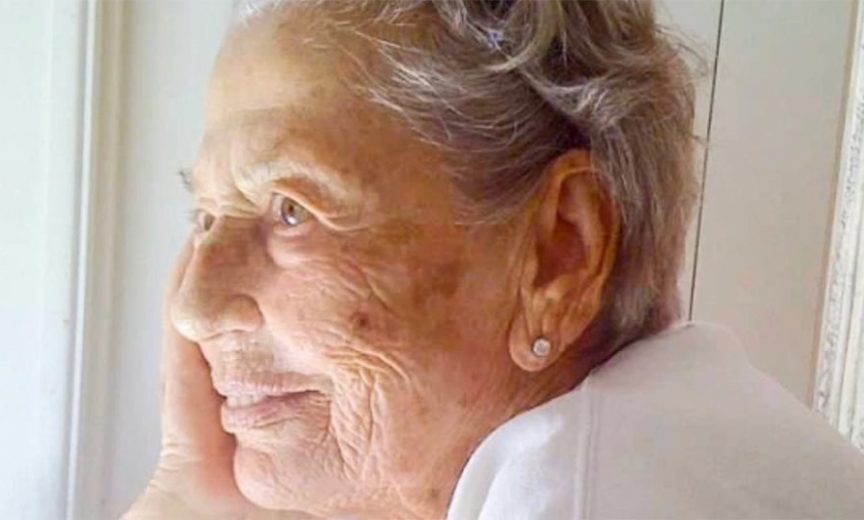 Film music editor Else Blangsted passed away at the age of 99 in May. Leaving Germany for Hollywood in 1937, Else eventually spent four decades as a music editor, working on films for Steven Spielberg, Robert Redford, Sydney Pollack, and many others. Having worked on films such as The Color Purple, The Goonies, In Cold Blood, and License to Kill, Else was the first music editor awarded a Lifetime Achievement Award from the MPSE. The CAS extends our condolences to Else’s family, friends, and colleagues. 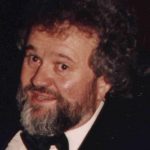 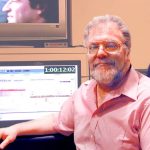