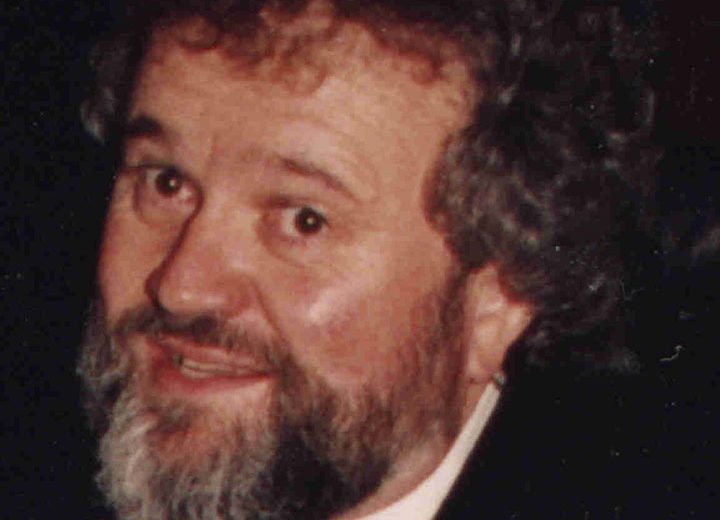 Multiple Academy Award-nominated cinematographer Allen Daviau passed away in April. In addition to receiving Oscar nominations for the Stephen Spielberg films E.T. the Extra-Terrestrial, Empire of the Sun, and The Color Purple and the Barry Levinson films Avalon and Bugsy, Allen was awarded Lifetime Achievement honors from the Art Directors Guild and the American Society of Cinematographers. Allen had also served as Cinematographer-in-Residence for UCLA. The CAS extends our condolences to Allen’s family, friends, and colleagues. 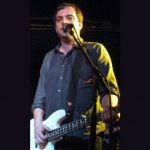 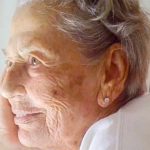 Next Story:
Else Blangsted Memorial