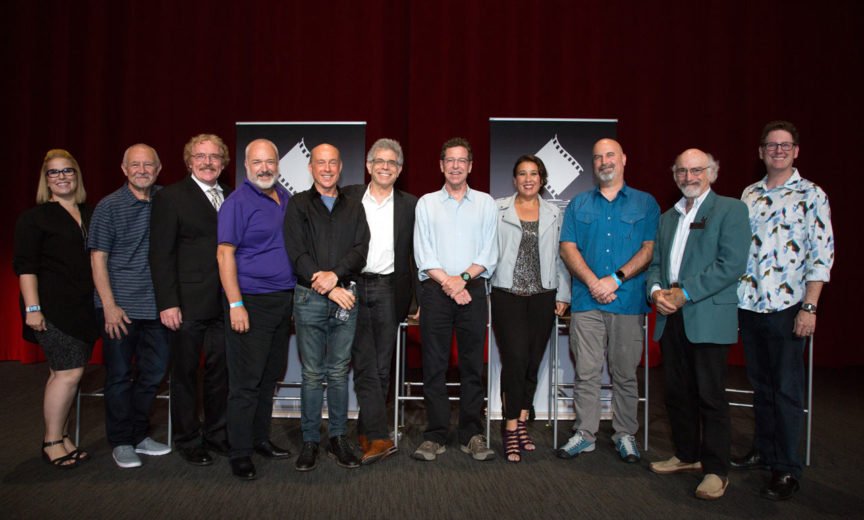 On Saturday, July 14th The Cinema Audio Society hosted the second of the Summer 2018 Screening Series. The chosen film – The 1979 Oscar Winner THE MATRIX – was screened at the Television Academy, North Hollywood in 4K with never before heard Dolby ATMOS mix. The reception prior to the event was hosted at The Federal Bar and the screening was followed by a lively Q&A with Editor Zach Staenberg, Sound Designer & Supervisor Dane Davis, Re-Recording Mixers Tom Ozanich & Greg Rudloff along with Tracie Gallo from Warner Bros. Moderated by Marti Humphrey, CAS. 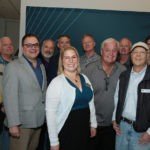 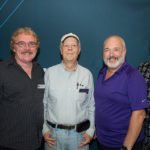