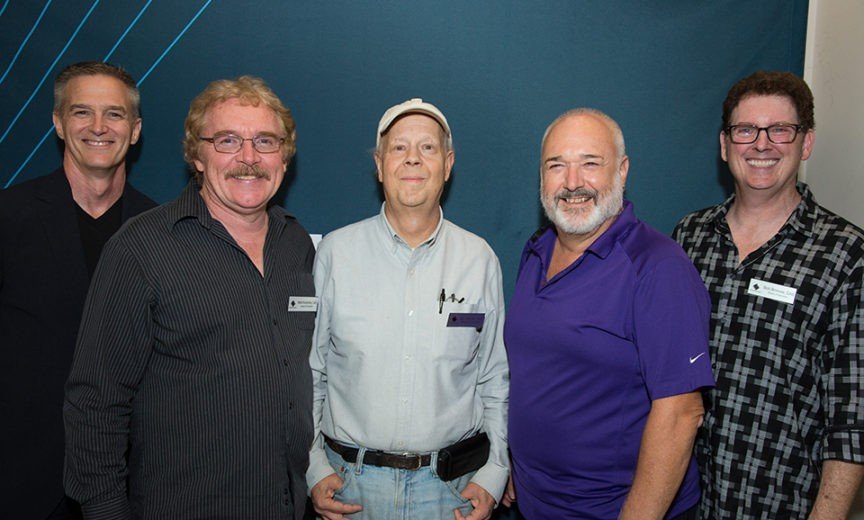 On Saturday, August 11th The Cinema Audio Society hosted the third of the Summer 2018 Screening Series. The chosen film – The restored 1979 Oscar Winner ALIEN – was screened to a full audience at the RealD Theatre, Beverly Hills. The lively reception prior to the event was found attendees excited to see ALIEN on the big screen and the event was concluded with a Q&A with John Polito, Sound Restorer for ALIEN from Audio Mechanics and Michael MacKinnon, Restoration Supervisor from Fox. Moderated by Marti Humphrey, CAS 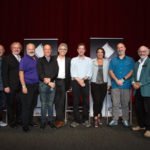 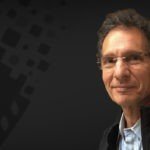