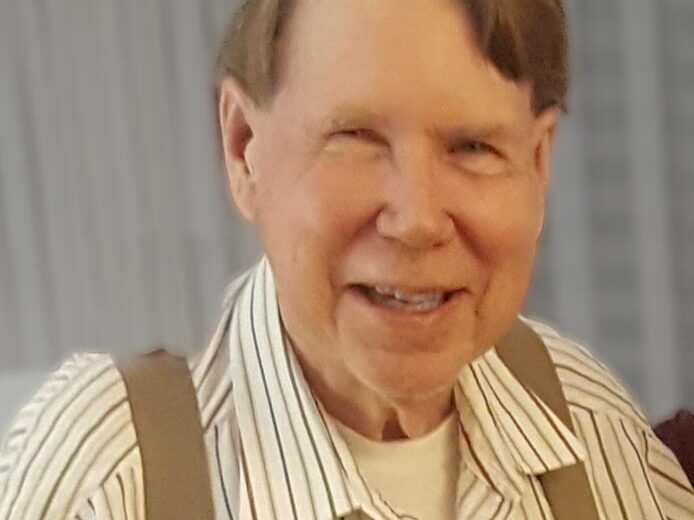 Longtime CAS Associate Thomas James McCormick, founder of N.T. Audio Video Film Labs /NTAV in Santa Monica and Hollywood, California passed away in his sleep at 80 years of age in Santa Fe, New Mexico on September 13, 2022.  He is survived by his wife Nancy of 54 years, his older brother Walter Jr., and a niece and a nephew.

Tom was a self-taught electronic circuit designer, engineer, and acoustician.  He and his wife Nancy traveled the United States installing projection and sound equipment in newly constructed movie theaters for the AMC theater chain.  He was especially regarded by AMC because of his design of a custom shallow depth loudspeaker enclosure that allowed AMC to install an additional row of seats.

Much of his knowledge of motion picture exhibition was gained by working at MGM Studies for ten years under the tutelage of his father, Walter McCormick, Sr., who was the Shop Steward and Chief Projection Engineer for MGM Studios in Culver City, CA.  When his father left the studio system, Tom stepped into both positions.

Before leaving MGM, Tom had started his own business, now known as NTAV, with his wife Nancy. They worked with SMPTE and manufactured 35mm optical and magnetic sound test films.  NTAV was the only authorized worldwide manufacturer of these Standard Reference Films.

In 1983, Tom developed the ½-speed method for recording optical soundtrack negatives, which produced a product with superior fidelity, reduced noise and distortion. Francis Ford Coppola’s Rumble Fish was the first film to use this procedure.

In the early 1990’s when the motion picture industry was revolutionized by the creation of the Digital Sound-on-Film Process by Dolby Laboratories, Tom worked closely with the Dolby engineers and together they developed a version of the “Dolby Digital” process that would run at ½-speed.  The same was true for the DTS system. In the mid-1990’s came Sony Corporation’s proprietary “SDDS” system.  To avoid patent conflicts with Dolby Digital, Sony used a different portion of the film to record their data and chose a different color light source to be used, requiring a different negative film stock.

Because this necessitated the need for producers to “double-inventory” their release print at great expense, plus confusion about getting the correct print to the correct theater, NTAV created the “Quad Format” OSTN.  With a single soundtrack negative film element, release prints could be created that would play in any theater, anywhere in the world, and on any type of analog or digital soundtrack system.

SMPTE presented Tom with their Samuel L. Warner Memorial Medal for his pioneering work in the creation and improvement of the optical soundtrack for the motion picture industry.

During his career Thomas James McCormick’s name was included with others on three U.S. Patents for work associated with the motion picture industry. The CAS extends our gratitude to Tom for his contributions to our industry and our condolences to his family and friends. 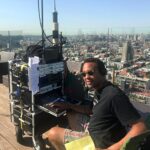