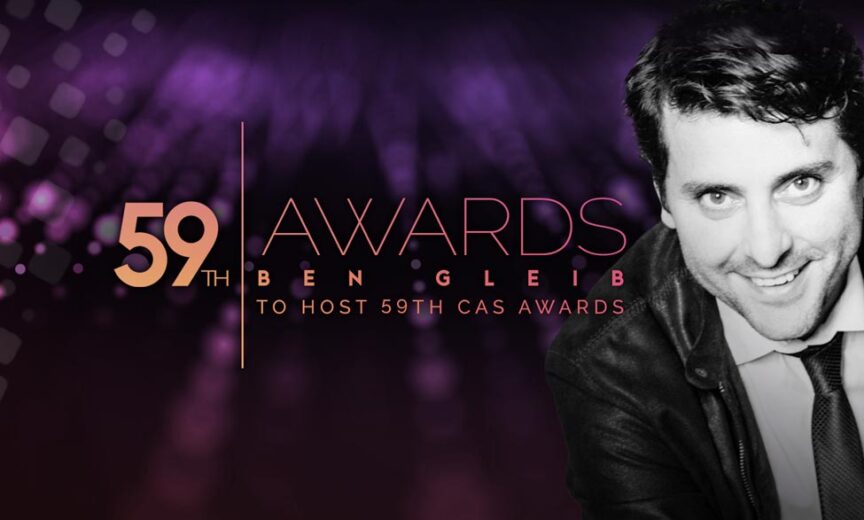 Described by TBS as “one of the funniest comedians working today,” Gleib is known for hosting the Emmy-nominated game show “Idiotest” on Game Show Network. He appears in the cast of the anthology series Just Beyond on Disney+ and he starred on Chelsea Lately on E!

Gleib has made multiple appearances on “The Late Late Show” on CBS, and he has appeared on “The Tonight Show” on NBC, in the Jay and Silent Bob Reboot movie, and @Midnight on Comedy Central. He voices characters in the animated films Ice Age and The Book of Life. The multi-talented comedian was a regular with Kathie Lee and Hoda on NBC’s The Today Show, while his first special, Neurotic Gangster, debuted on Showtime, and his newest stand-up special, The Mad King recently premiered on YouTube. Gleib has appeared on more than 400 episodes of television, and his online videos have more than 300 million views. Follow Ben on social media @bengleib and at bengleib.com.

Karol Urban, CAS President, is excited to announce Gleib as this year’s show host saying, “Ben’s experience as a live performer, live-to-tape host, scripted actor, and animated voice artist gives him a unique and diverse understanding of the very necessary role sound plays in a viewer’s experience. While the work of sound mixers is an invisible art, Gleib will no doubt point an enlightening and entertaining spotlight in our direction.”

Recognizing the skill and craft of sound mixers in all of his productions Gleib says, “I’m honored to be hosting the CAS Awards because as a performer and producer I know all too well that sound is everything. If the mix isn’t right, the audience will be taken out of it, but when it’s done artfully, they can escape to other worlds…which is much cheaper than actual traveling.”

The CAS Awards honor Outstanding Achievement in Sound Mixing in seven categories. The CAS Student Recognition Award will also be presented to one of five finalists.

Tickets for the awards ceremony are on sale now, and this year’s nominees are listed at www.cinemaaudiosociety.org.

The CAS Award nominees are uniquely chosen by sound mixers, to celebrate excellence in the craft of sound mixing for film and television. Hundreds of entries are reviewed and evaluated every year by accomplished CAS members who understand the art and science of sound.

About the Cinema Audio Society

Formed in 1964, The Cinema Audio Society is dedicated to sharing information with and about sound mixers in the Motion Picture and Television Industry.

For interview requests and talent inquiries: 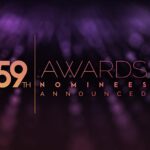 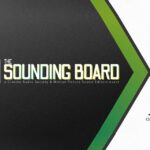 Next Story:
CAS & MPSE Present the Sounding Board V2.0