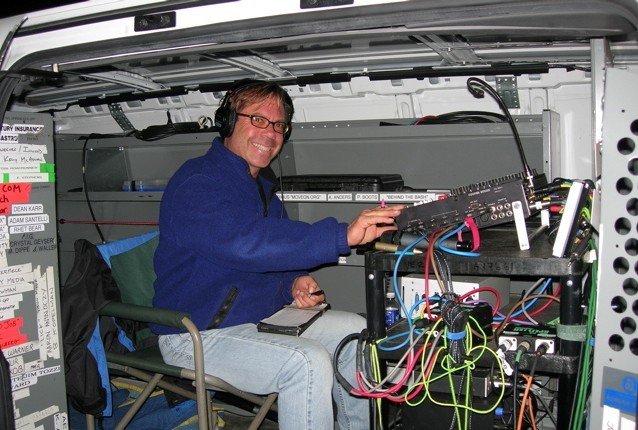 fter growing up in the US, Europe and Africa, Paul returned to his native San Francisco in his teens, to eventually graduate from UC Davis with a degree in International Relations. Paul is married to retired sound mixer and fellow CAS member Althea Rodgers. They have a daughter Kaylee who turns 8 in December. He’s an avid reader, loves adventure, spy, mystery novels and has quite the green thumb. At least when the business allows time for it.

Paul started in the sound department in 1991 under the guidance of mixers Stephan Von Hase and David Barr Yaffe. Working his way up from Utility Sound Tech, then Boom Operator and finally Production Sound Mixer, he says it was “the right way to hone my skills.” Now spending most of his time mixing Commercials and short term projects such as day calls, he is able to spend more time with family and running his own company Solar On Set, LLC. When asked what drew Paul to the profession, he said “I like being part of the creative process and making good money while doing it. I also like the dress code, casual.” Paul has been a member of the Board of Directors, off and on, over the last 6 years. And enjoys the stat that he and his wife Althea were the first married couple to have joined and be accepted together. When asked of his fondest memories of the CAS, “Most of all, I have enjoyed working with the Board of Directors (all volunteers) to realize our goals and push for growth without compromising our integrity.” Paul continues his work on the Board with the seminars, awards, and other committees. 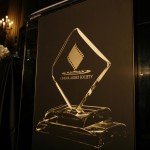 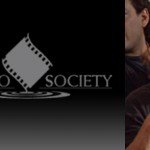 Next Story:
Cinema Audio Society to Fete Jonathan Demme with the...