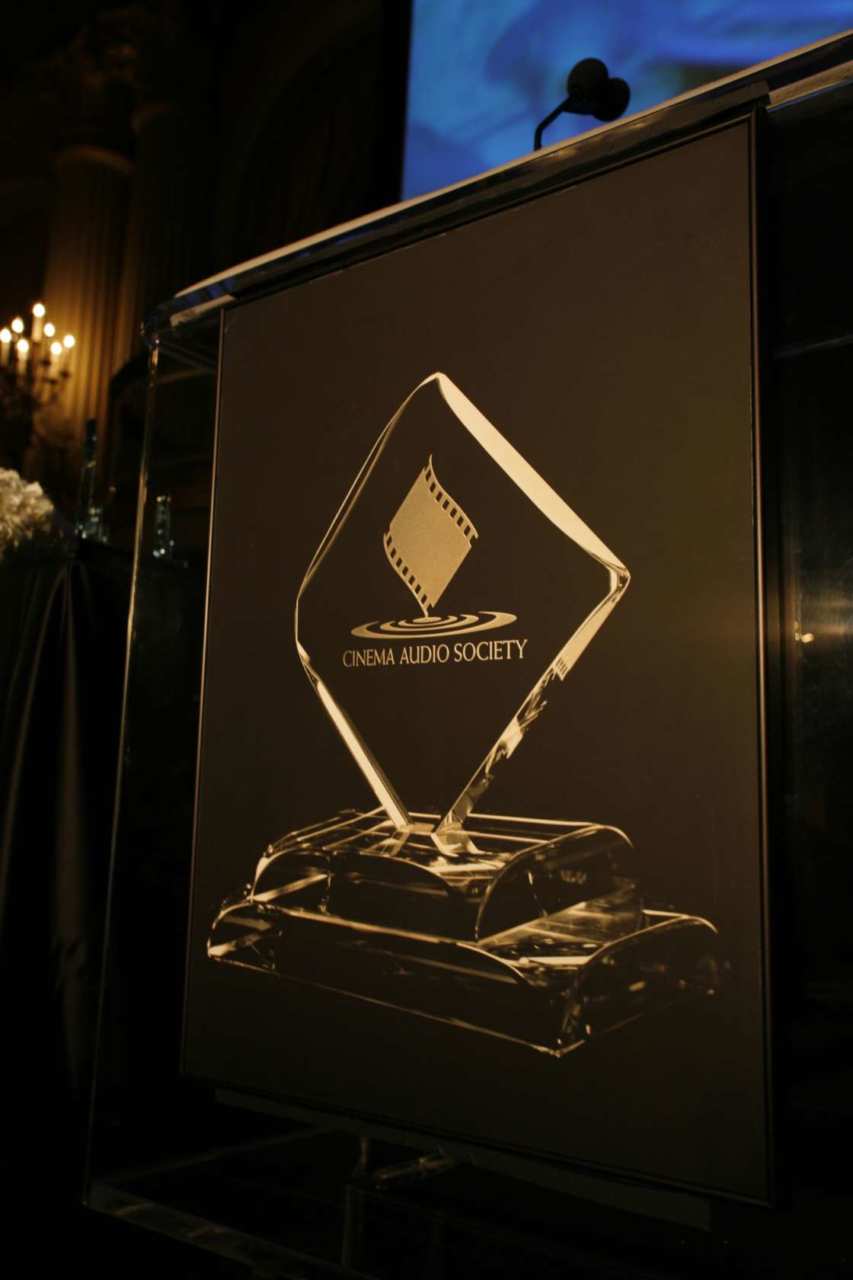 “We are thrilled to announce that we are adding a new category for Outstanding Sound Mixing for an Animated Motion Picture. Animation is a vibrant and vital genre that spans stories for all ages and lives on for generations. The sound mixing being done in animation deserves to be recognized and honored,” said Fluhr in making the announcement.

The CAS also announced that in addition to the Production Mixer, Re-Recording Mixers and Scoring Mixer the ADR and Foley mixers in both Motion Picture categories and in both the Television Movies and Mini-Series and Television Series – One Hour categories will now be included in the nominations and awards. Fluhr commented, “ADR and Foley is an integral part of the overall sound mix of a project and we are proud that these mixers will now get the recognition they so richly deserve.”

Awards for Outstanding Sound Mixing in these six categories will be presented in a sealed envelope ceremony at the 49th CAS Awards Dinner on Saturday, February 16th in the Crystal Ballroom of the historic Millennium Biltmore Hotel in downtown Los Angeles.

Complete Rules and Regulations as well as the Promotional Regulations for the CAS are attached and can also be found on the CAS website at: https://cinemaaudiosociety.org/ 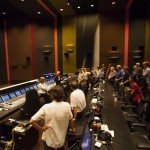 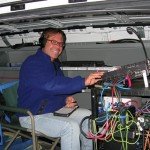