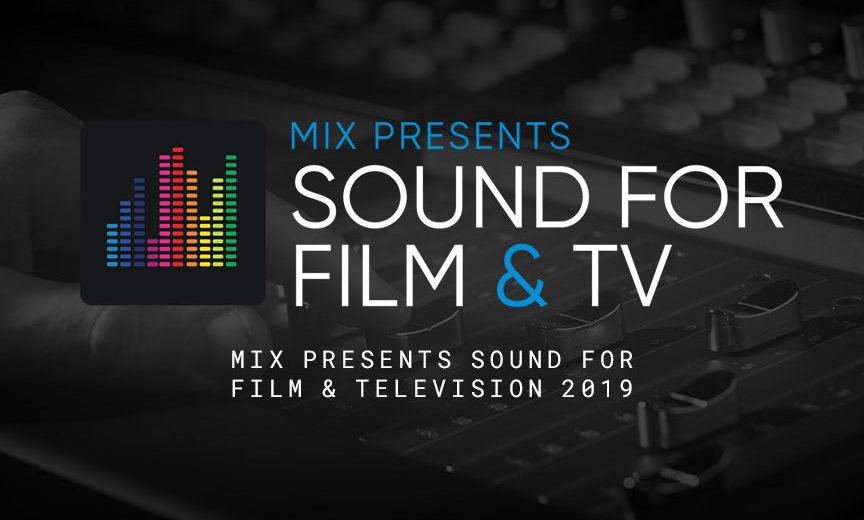 On Saturday, September 28th The Cinema Audio Society was proud to partner with the Mix Sound for Film event hosted at Sony in Culver City, CA.

The CAS we happy to present the following events:

The CAS Parade of Carts & Bags

From large soundstage productions to reality TV to super-portable documentaries, production sound mixers show off their highly customized methods of managing the tools of their trade.

The Panel: Follow the Tracks Presented by Cinema Audio Society

A panel of experts discussed where our dialog tracks come from, where they go, and what happens to them along the way, from set to screen. 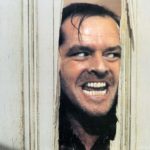 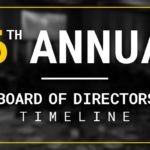 Next Story:
2020 Board of Directors Election