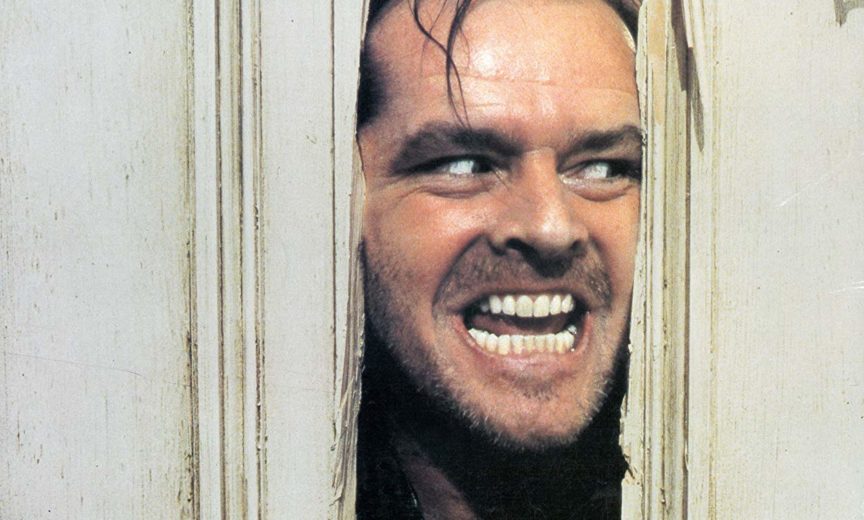 On Saturday, September 7th The Cinema Audio Society hosted the last of the Summer 2019 Screening Event. The chosen film – The 1980 horror classic THE SHINING – was screened on the Warner Bros. Lot, Burbank. This new 4K scan of the original 35mm camera negative offering a wider color spectrum and definition. Featuring the surround mix that received a CAS President’s Award for soundtrack restoration as part of seven classic Stanley Kubrick films. The reception prior to the event hosted in the Fine Dining Room on the lot and was followed by a Q&A on THE SOUND OF THE SCREAM Featuring Marti D. Humphrey CAS, Joe Dzuban and Brad Zoern CAS. Moderated by CAS President Karol Urban. 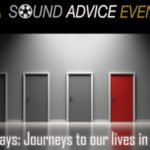 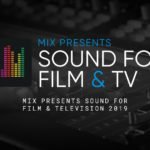