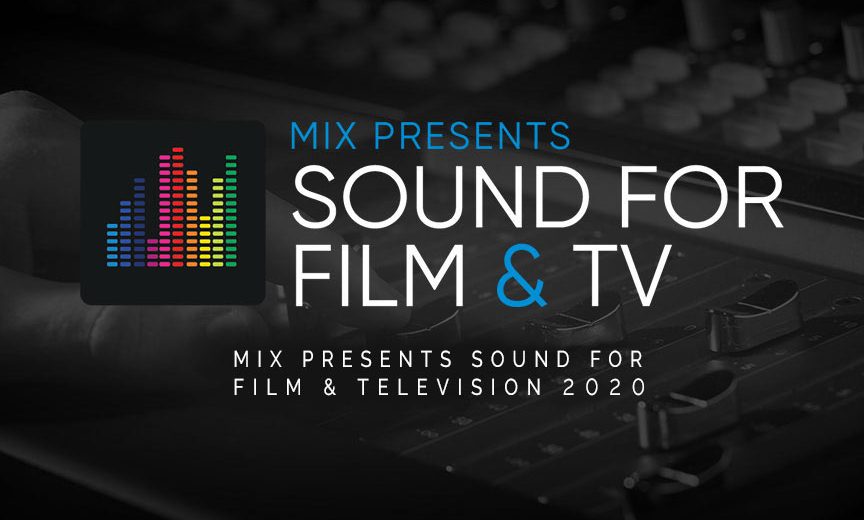 The Cinema Audio Society was proud to partner with the Mix Sound for Film & TV as they hosted their first virtual event on Friday 25th & Saturday 26th September 2020.

Along with the regular presence in the “booth” area we had the pleasure in providing 3 separate events.

The CAS Panel: PLAY IT DON’T SPRAY IT…

A panel of expert post-production mixers share more of how flexibility of mindset and ingenuity in their workflows is keeping the play head rolling during the global pandemic shutdown.

This panel was very successful and well attended but as we were due to finish we realized there were a lot of unanswered questions.
So we convened a follow-up panel. You can watch it here!

The CAS Parade of Carts: Part 1
Leading production sound mixers from film and TV show their mobile sound rigs. Top mixers share details of their on-set workflow. Take a look at carts, portable sound bags, and follow carts.
Moderated by: Peter J. Devlin CAS
Panelists:
Dan Kelly CAS
Devendra Cleary CAS
Michael Wynne CAS
View Peter’s opening remarks here:
View Dan’s cart:
View Devendra’s cart:
View Michael’s cart:
The CAS Parade of Carts: Part 2
Moderated By: Peter J. Devlin CAS
Panelists:
Chris Munro CAS
Ronan Hill CAS
Simon Bysshe CAS
View Chris’s cart:
View Ronan’s cart:
View Simon’s cart:
About the Cinema Audio Society
The Cinema Audio Society was formed in 1964 for the purpose of sharing information with Sound Professionals in the Motion Picture and Television Industry.
The objectives of the CAS are: to educate and inform the general public and the motion picture & television industry that effective sound is achieved by a creative, artistic and technical blending of diverse sound elements; to provide the motion picture & television industry with a progressive society of master craftsmen specialized in the art of creative cinematic sound recording; to advance the specialized field of cinematic sound recording by exchange of ideas, methods, and information; to advance the art of auditory appreciation, and to philanthropically support those causes dedicated to the sense of hearing; to institute and maintain high standards of conduct and craftsmanship among our members; to aid the motion picture & television industry in the selection and training of qualified personnel in the unique field of cinematic sound recording and to achieve for our members deserved recognition as major contributors to the field of motion picture & television entertainment. 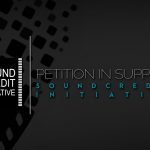