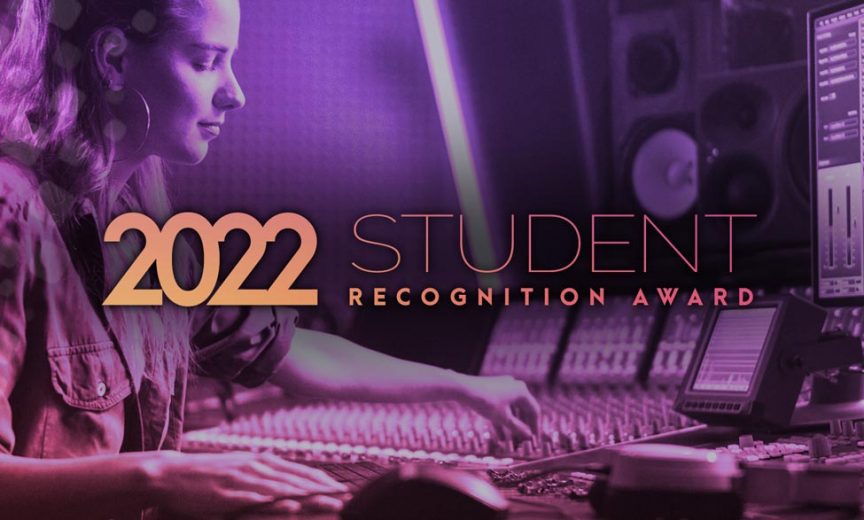 The students are invited to attend the 59th CAS Awards in Los Angeles on March 4, 2023, where the recipient of the CAS Student Recognition Award will be revealed and receive a check for $5,000.

“This year’s crop of finalists are another testament to the brilliant future of our craft and industry. The Cinema Audio Society is excited to have an opportunity to honor these incredible students and to foster and participate in their journey. We are proud of you,” says President Karol Urban.

“The CAS is grateful to our hardworking Student Recognition Award Committee Chair, Sherry Klein CAS and volunteers who worked hard carefully reviewing each applicant and making this year’s award possible.”

Timo Nelson
The University of Texas at Austin

About the CAS Awards

Pictures or Limited Series; Television Series – 1 Hour; Television Series – ½ Hour; and Television Non-fiction, Variety or Music Series or Special. The CAS Student Recognition Award will also be presented at the Awards. Oscar-nominated production sound mixer Peter J. Devlin CAS (Black Panther, Wakanda Forever) will receive the CAS Career Achievement Award and Alejandro González Iñárritu (BARDO, The Revenant, Birdman) will be honored as the 2023 CAS Filmmaker. The nominees for the 59th CAS Awards will be announced on Jan. 10, 2023. To learn more about the CAS Awards, visit https://cinemaaudiosociety.org/cas-awards/. 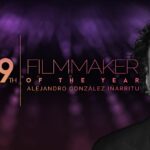 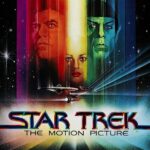 Next Story:
Star Trek: The Motion Picture (1979) The Director’s Edition...