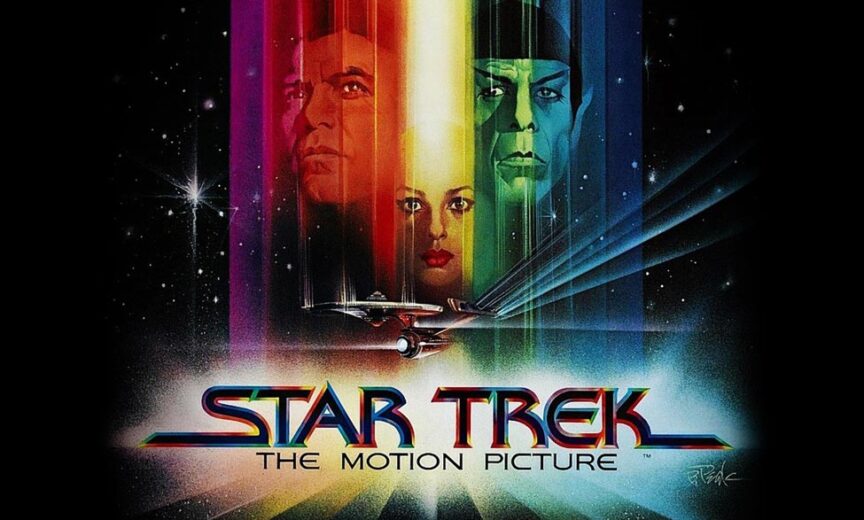 On December 3rd, the Cinema Audio Society, with generous support from Dolby, showed Star Trek: The Motion Picture (1979) The Director’s Edition, which is newly remastered in 4K and Dolby ATMOS. The screening, held at the Dolby Hollywood Vine Screening Room, began with an introduction from Producer David C. Fein, Post Production Supervisor/Associate Producer Mike Matessino, and Re-recording Mixer Michael Babcock CAS.
This version of the iconic classic’s restoration was unique in almost every way, including going back to the original ADR and scoring materials. Featured in our Fall edition 2023 of the CAS Quarterly, you can explore a fascinating in-depth interview with these key players. You won’t be disappointed; make sure to check it out.
The Annual Membership Mixer followed immediately after the screening as attendees marched across the street to Wood and Vine to eat, drink and be merry. The party was lovely, featuring giveaways from our CAS Mixer Merch Store and introductions from attending committee chairs. It was a truly rare and precious evening of fellowship. 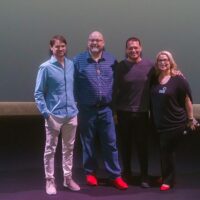 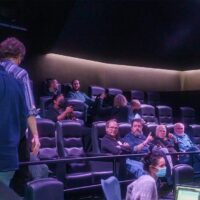 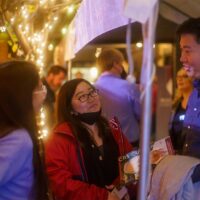 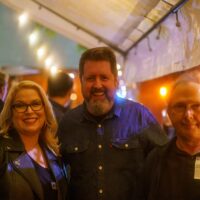 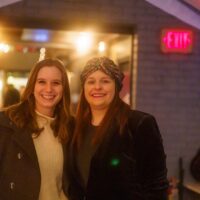 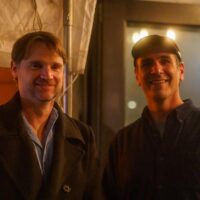 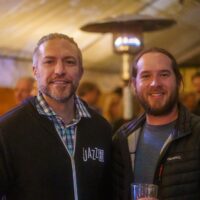 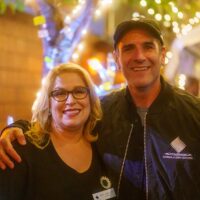 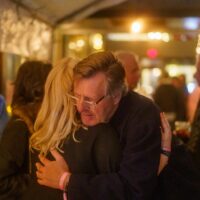 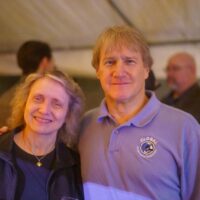 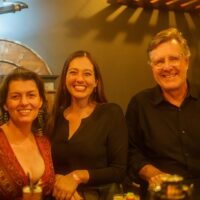 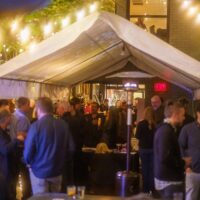 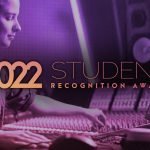 Next Story:
Eligible Members for the CAS Board of Directors