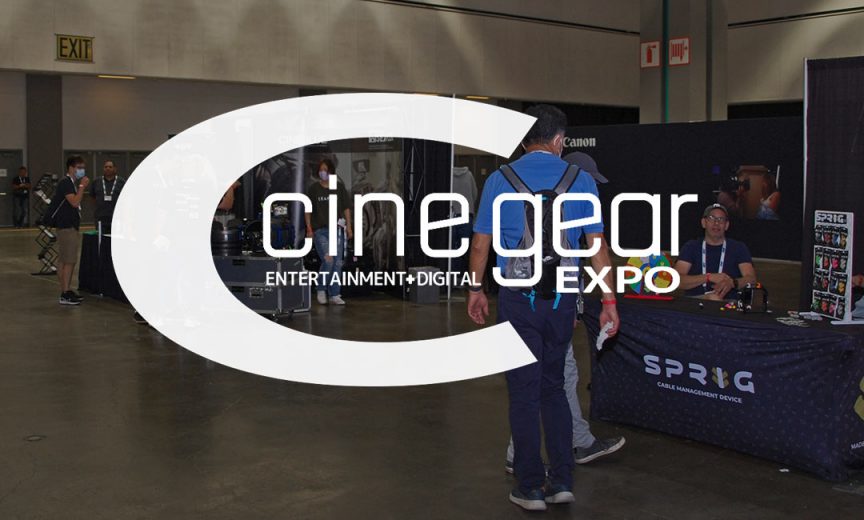 This year, CineGear Expo happened six weeks after NAB and a week after the delayed NAMM (and just before InfoComm in Las Vegas). The show was moved downtown to the Los Angeles Convention Center (LACC) from June 9th – 12th of this year. It was previously held on the Paramount Lot in 2019, was cancelled in 2020, and moved to September in 2021 (at the LACC).

Cine Gear Expo is typically the largest event of its kind in the United States, attracting over 16,000 professionals from more than 60 countries yearly in Hollywood, California, USA. This year’s numbers were greatly lessened undoubtedly because of the return to physical events in the wake of COVID, a relocation to downtown, and on-the-day traffic conditions. Summit of the Americas was happening on the same days as the Expo, with President Biden in attendance. This led to numerous street closures and a long wait to enter the Convention Center parking lot, with the wait on Thursday being over 45 minutes and the wait on Friday over 20 minutes.

The show is overwhelmingly about camera and production elements. There were a few tables dedicated to audio, including our own CAS table, as well as CAS member Doc Justice’s table, Halter Technical, which introduced their Microsone Discreet Audio Monitoring System. 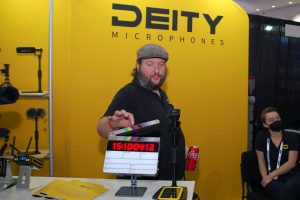 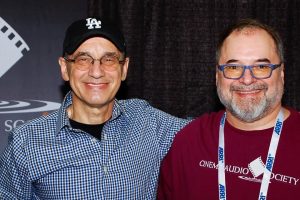 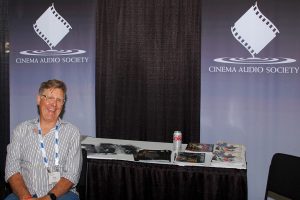 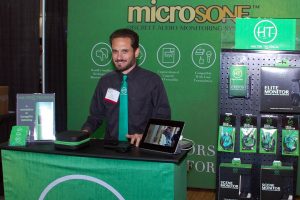 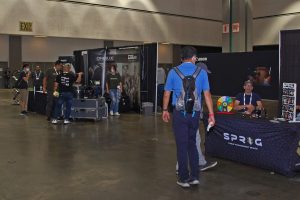 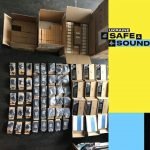 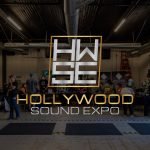