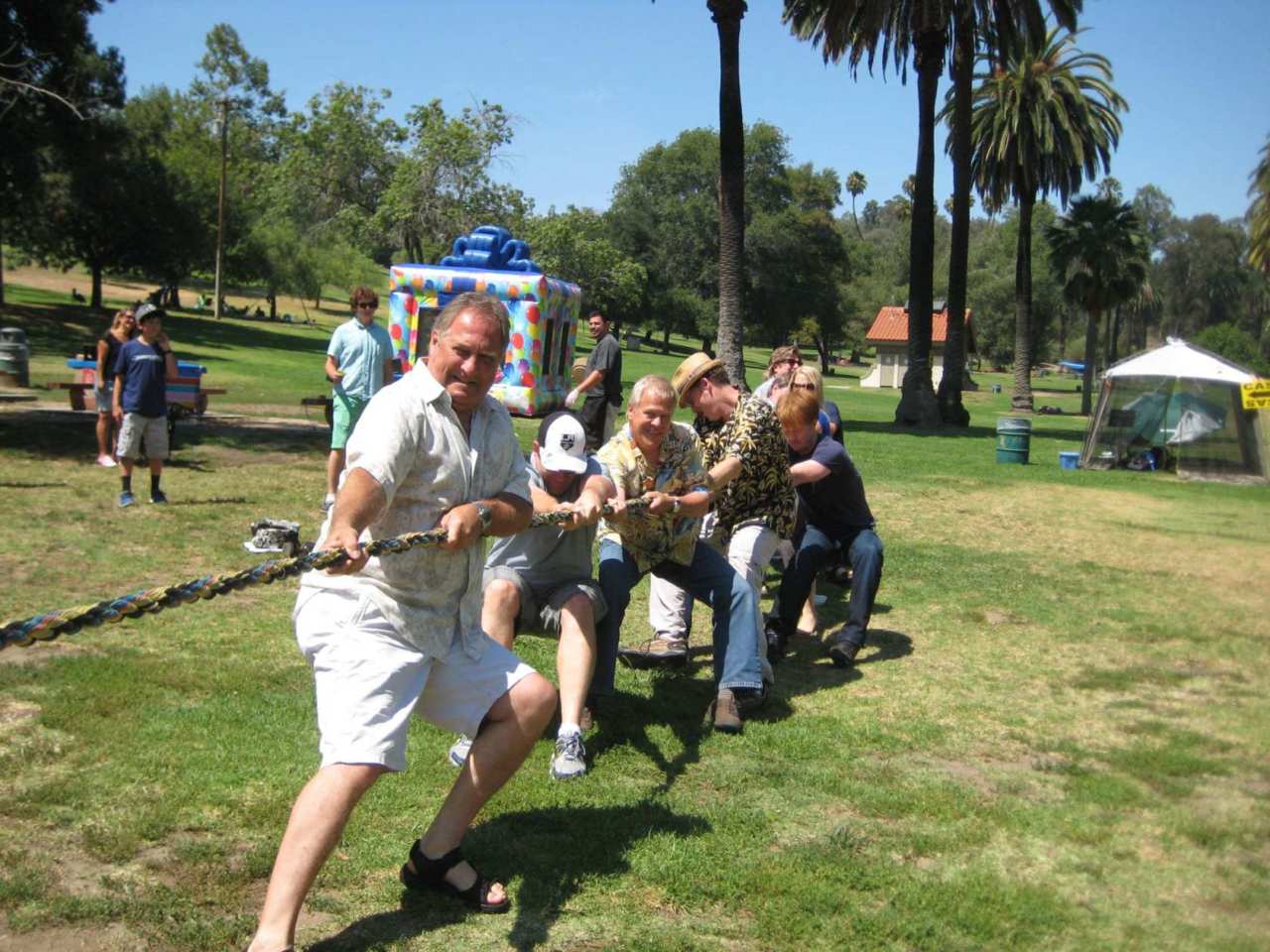 Custom CAS imprinted flying discs, water balloons, squirt guns, bubbles and a bouncy house made for plenty of activities for both adults and children at the 2nd Annual CAS Picnic.

The picnic grounds at Elysian Park were filled with the smells of grilling burgers and hotdogs with plenty of fixin’s. A cake celebrating 50 years of the CAS and brownies completed the picnic menu.

CAS President, David E. Fluhr and Picnic Committee Chairperson, Bob Bronow organized the eager and excited children in what was one of the favorite activities of the day, the “movie slate” piñata breaking!!

There were raffles throughout the day of iTunes and In-n-Out gift cards and a grand prize of a pair of “right behind home plate” tickets to an upcoming Angels vs. Mariners game (courtesy of Edward L. Moskowitz).

In the tug of war competition, the re-recording mixers easily took the first round, thinking it was the only round! The production mixers fought valiantly to win the second round. The Southern California sun and children armed with squirt guns aimed at their parents took its toll and in that final round the production mixers prevailed. A re-match will be set for 2014!!

Thanks to everyone who joined the CAS in what was a relaxing and enjoyable day with family and friends. 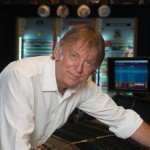 Next Story:
Re-Recording Mixer, Andy Nelson to be honored with CAS...