Longtime entertainment industry publicist Henri Bollinger died Monday August 27th of complications from surgery. He was 89 Bollinger, a resident of the Motion Picture and Television Fund campus in Woodland Hills, Calif., was a publicist for 60 years. He served five terms as president of the Publicists Guild, from which he received the Bob Yeager Award and Les Mason Award. He served for 37 years as chairman of the Publicists Awards Committee, which organizes the annual International Cinematographers Guild Publicists Awards Luncheon at the Beverly Hilton Hotel.

Steven Poster, president of the International Cinematographers Guild, said, “Henri was beloved by everyone he came into contact with. He was a loyal and true member to our union. Henri helped everybody just by being Henri. I know many of us will feel we lost not just a friend but a gentleman we considered family.” 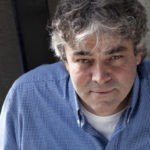 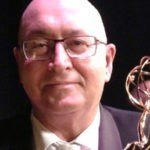