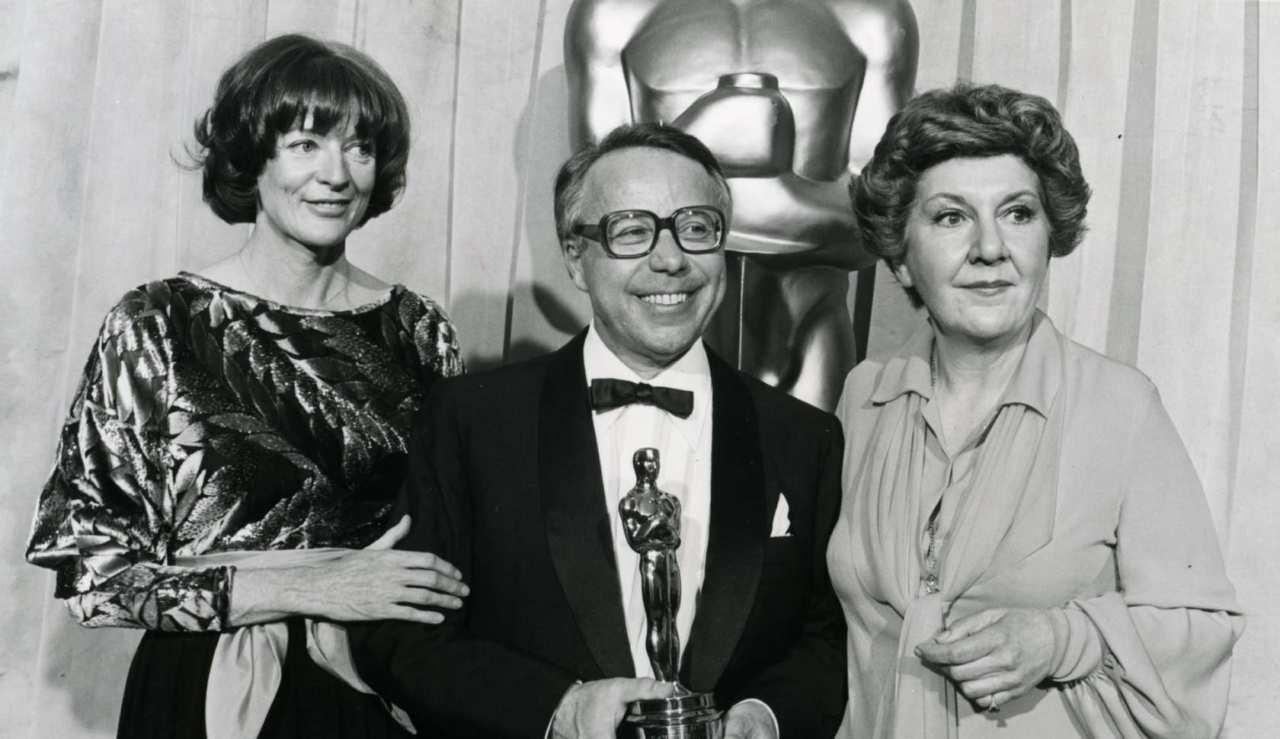 Stefan Kudelski, inventor of the first portable professional recorder, the renowned “Nagra”, passed away 26 January in Switzerland. Kudelski, 84, was the founder of the Kudelski Group. 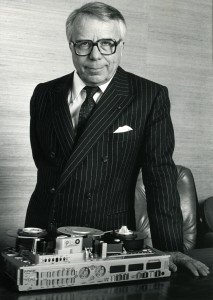 The tribute will include rare video footage of an interview with Kudelski by CAS member Omar Milano, as well as personal recollections by Tomlison Holman, CAS. OscarÒ winner for his THX loudspeaker system, Holman visited many times with Kudelski in Switzerland and corresponded with him since 1983.

“I used the Nagra in all iterations from the Nagra III to the Nagra IVs in analog, to the Nagra D and D2 in digital,” said CAS Career Achievement Honoree Chris Newman. “The Nagra III absolutely revolutionized the way we made films in the late 50’s and early 60’s.”

The 49th Annual CAS Awards will be held on February 16th in the Crystal Ballroom of the historic Millennium Biltmore Hotel in downtown Los Angeles. Besides Technical Achievement Awards in production and post-production, awards for Outstanding Sound Mixing will be presented in six categories. During the Awards, special honors will go to Chris Newman as the CAS Career Achievement Honoree and the CAS Filmmaker Award will be presented to Jonathan Demme. 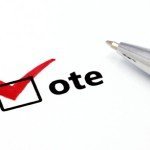 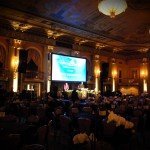 Next Story:
CAS Award Winners Announced Live From The Event