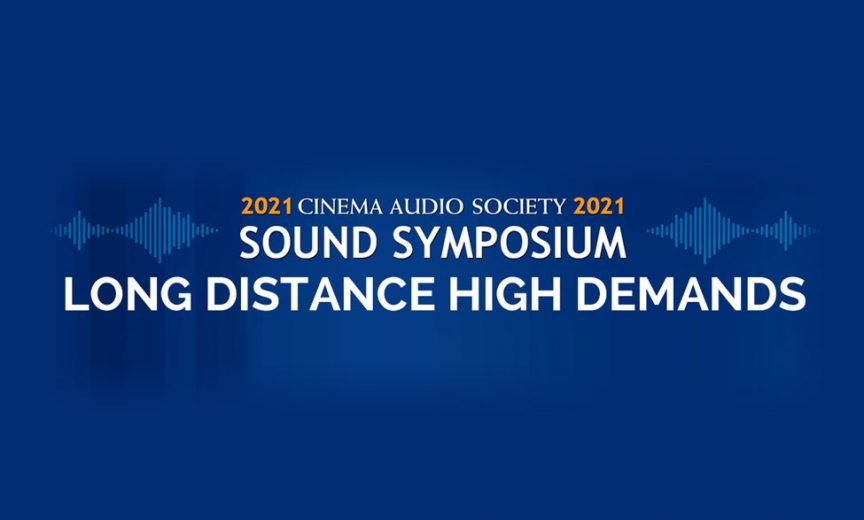 Let’s hear it for remote audio workflows & taking a hybrid approach to the way we work!
On August 3rd at 10am 2021, we were joined by leading talent and technologists to discuss remote workflow challenges and real-world tales from the battlefield harnessing Sohonet’s ClearView Flex.
About the Speakers

David Barber CAS MPSE
David is a Supervising Sound Editor and Re-recording Mixer at Juniper Post, Inc. in Burbank, CA. Crossing over from the music world in 2004, he has been editing and mixing for film and television for the past 17 years. He is a 3-time winner of the MPSE Golden Reel Award, most recently for his work on Taron Lexton’s In Search of Fellini. Current projects include Season 2 of the Emmy Nominated Hulu Original Series “Pen15” and the Netflix Original Series “Special”, as well as the feature films, The Killing of Two Lovers and The Outlaw Johnny Black. David currently sits on the Board of Directors for the Motion Picture Sound Editors.

Craig Holbrook
Craig is the Chief Engineer for Westwind. Craig has worked at Westwind for 21-years and is a well-respected Engineer by his peers and the creative talent that uses the systems he designs, builds, and supports. Prior to his work at Westwind, Craig worked in the music industry and as an assistant engineer. Craig is recognized by all levels of talent from sound editors, mixers, show runners, producers, and directors.

Craig grew up in Santa Monica California and from a very young age always had an interest in music, sound and post production. He went on to study music recording at USC and graduated with a Bachelor of Science degree.

Dennis Rose
Dennis is responsible for revenue generation strategy and its execution by the Sohonet sales team. He previously led delivery sales at Deluxe Entertainment, built Brightcove’s online video business in Asia-Pacific and Japan and led Citrix Systems’ Latin America region and then its Asia-Pacific & Japan business, including expansion into China.

Joe Dzuban
Re-Recording Mixer Joe was raised in the midwest with strong roots in music and theater. Joe took a cross-country journey to study film at the University of Southern California. He quickly discovered his love for post-production sound and has been making his way ever since. Wearing multiple hats, he enjoys mixing, editing, and designing equally. Working with a wide range of projects – from documentaries, indies, streaming shows, to big-budget action films, Joe has had the opportunity to work with a variety of filmmakers over his almost 20 years in the business.

When not tinkering in the studio, Joe enjoys making model airplanes and spending time with his wife and 3 kids.

Karol Urban CAS MPSE
Karol Urban CAS, MPSE, NATAS has served directors and producers as a re-recording mixer for television and feature films since 1999. Focusing principally on documentaries early in her career in Washington DC, she now lives in Los Angeles, where she currently mixes for television and film. She describes her job as “playing mind games with sound.” She is an involved member of her community, having served on the Television Academy’s Governor’s Peer Group for Sound Mixing, organized events for The LA Sound Group, and served as a blue-ribbon panel judge for the Motion Picture Sound Editors Golden Reels. Karol acted as content editor of the CAS Quarterly and served as a board member for the Cinema Audio Society before being elected as President of the organization in 2019.

Some of her recent credits include: Stephen King’s The Stand, Grey’s Anatomy, Single Parents, Made for Love, Big Sky, and Project Bluebook.

Thomas Menari
Thomas has been with Sohonet for 8 years and has worked across the technical team from Network Engineer on their global IP and MPLS network to his current role as Lead Network Architect. 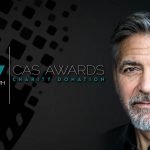 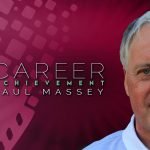 Next Story:
RE-RECORDING MIXER PAUL MASSEY CAS TO BE HONORED ...