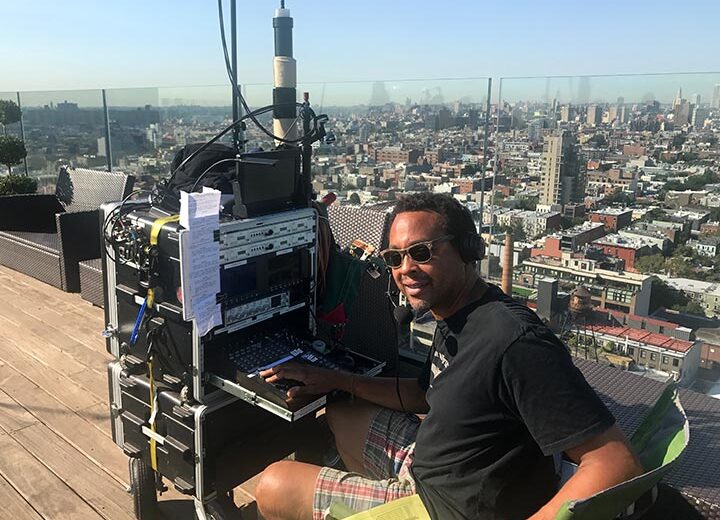 East Coast-based production sound mixer Schavaria Reeves CAS passed away in September. Schavaria’s early credits include that of producer for video shorts, including many for Jay-Z. Moving into sound, he worked as boom op on Chappelle’s Show among others, and transitioned into PSM for many series including Law and Order: SVU, Ray Donovan, and New Amsterdam. His most recent credit is as PSM for Me & Mrs. Smith. Gotham Sound shared, “For a sound guy, Schavaria had an uncanny way of lighting up every room he entered, including Gotham’s.” The CAS sends their condolences to Schavaria’s family and friends. 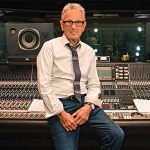