Mix Magazine along with event partners MPSE and CAS presented the fourth annual Sound for Film and TV event, on the legendary Sony Pictures Studios lot in Culver City, California on October 13th, 2018. The all-day exhibition and conference spot lit the technologies and techniques behind sound for picture, from production to playback.
Industry professionals debated and discussed how the boom in television and streaming services, along with the emergence of Virtual Reality, has led to a technology/workflow change in how content is produced.

The day included a Keynote from Sound Industry Veteran Scott Gershin. The Parade of Carts showcasing the production sound recording set-up of many leading Production Mixers, Panels with specialists from the CAS, MPSE, AVID, DOLBY, and NETFLIX to name a few.

For a full review of the event see the CAS Quarterly for Autumn 2018, distributed in November! 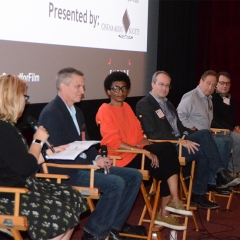 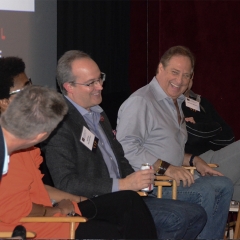 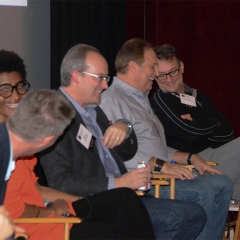 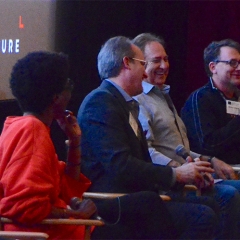 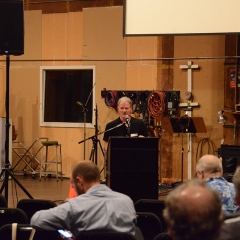 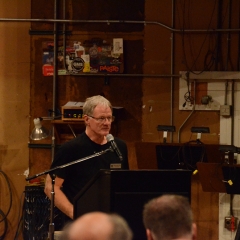 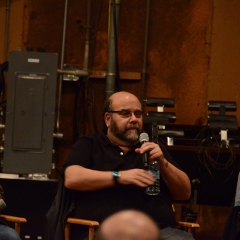 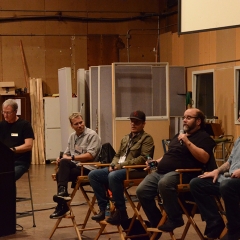 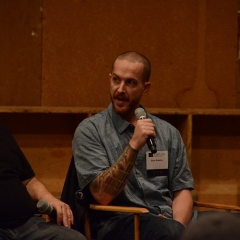 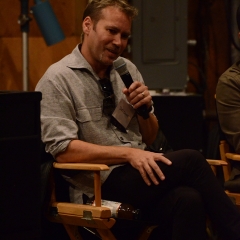 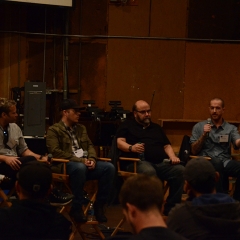 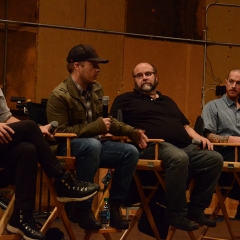 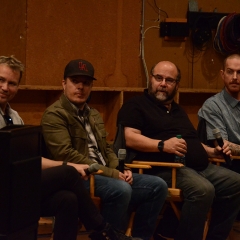 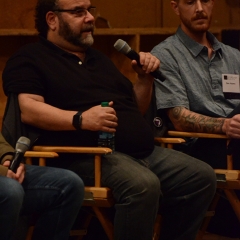 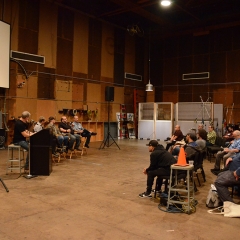 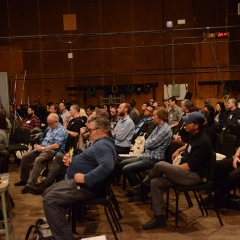 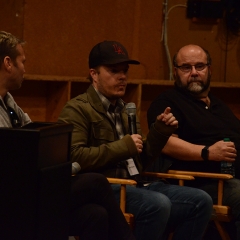 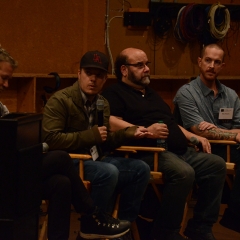 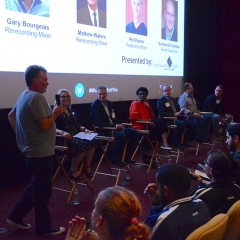 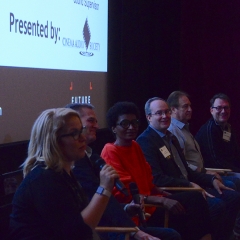