The second Sound for Film event by the Host Sponsor Sony at Sony Studios in Culver City on the 26th. With a keynote address featuring Mark Mangini, a full day of featured seminars, a Master Class Series by many of the leaders in immersive sound, and a myriad of networking opportunities, the well attended event was a huge success.

After a networking breakfast, events kicked off. DSPATIAL, Audio Intervisual Design, DTS, Dol-by, and Auro held presentations throughout the day presenting the newest technologies avai-lable as well as demonstrating suggested workflows. The Seminars presented by Formosa Group, CAS, MPSE, and DTS provided a list of extremely impressive expert panelists and mod-erators covering aspects of Music, Dialog, Sound effects, and Immersive Mixing. Lunch was provided by Wolfgang Puck and the day was was capped off with a cocktail hour outside of Stage 7 followed by a screening of Max Max: Fury Road presented by Dolby in Atmos in the William Holden Theater.

The Motion Picture Sound Editors (MPSE) and Cinema Audio Society (CAS) co-sponsored event was an exemplary knowledge sharing exchange that embodies many of the core values of our organization. For more in depth coverage of the event, check out the Fall edition of the CAS Quarterly coming out in early November. 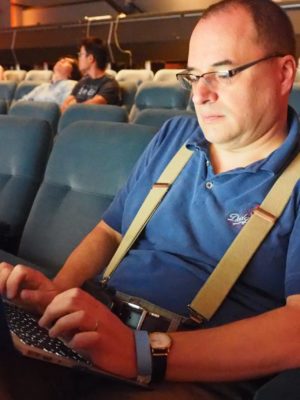 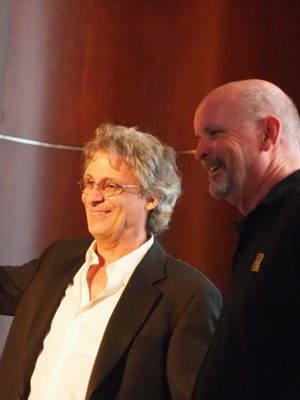 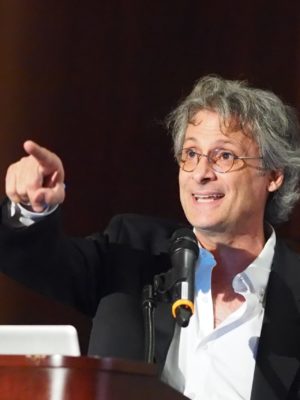 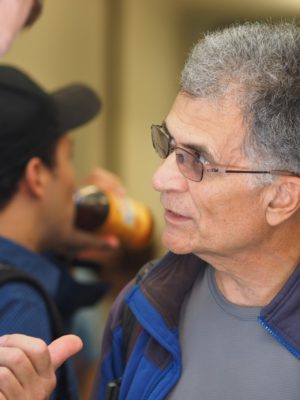 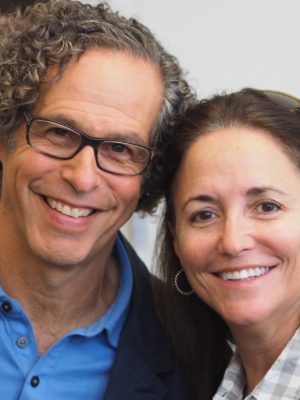 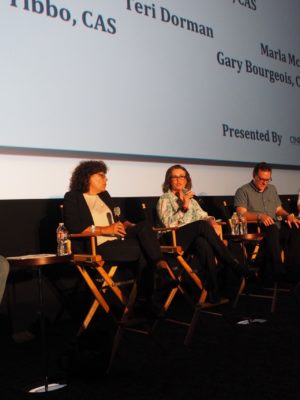 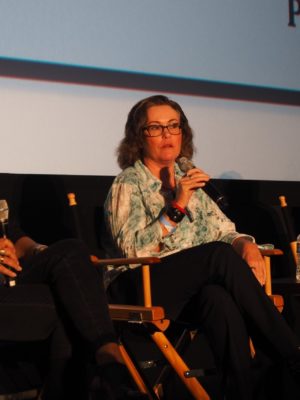 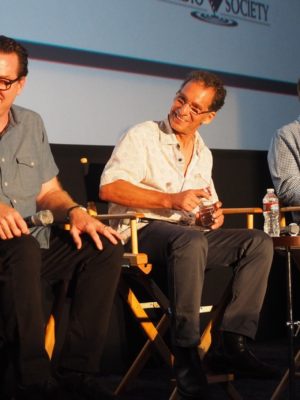 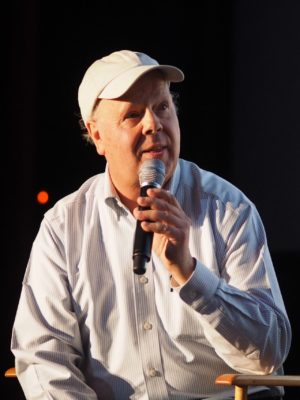 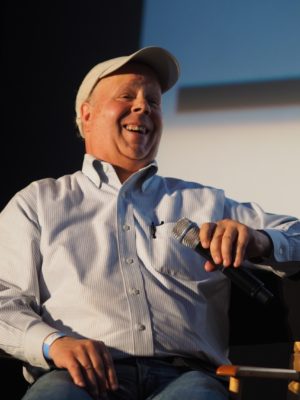 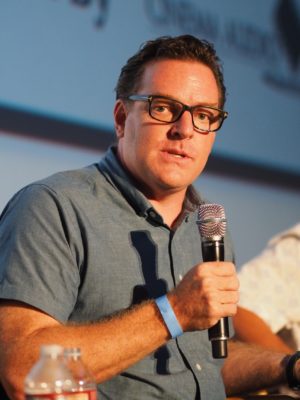 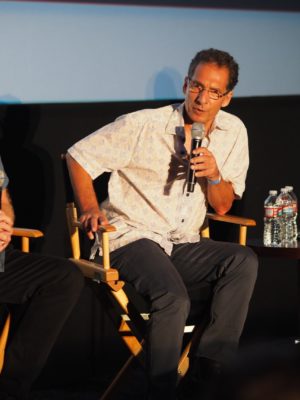 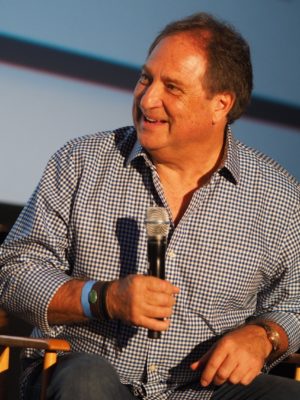 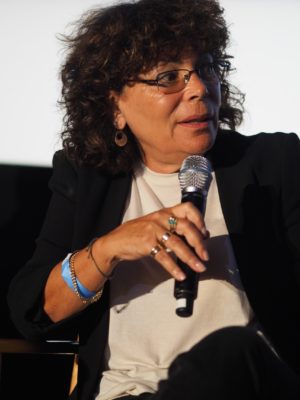 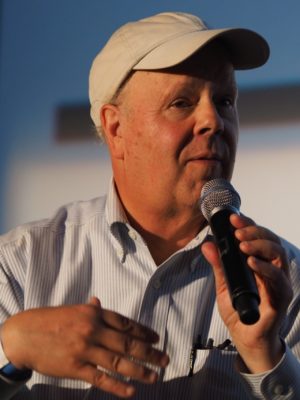 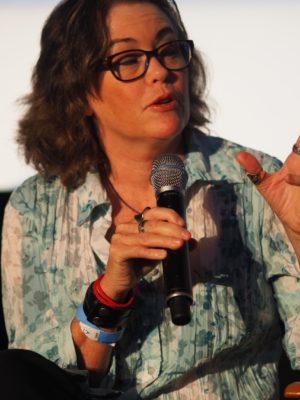 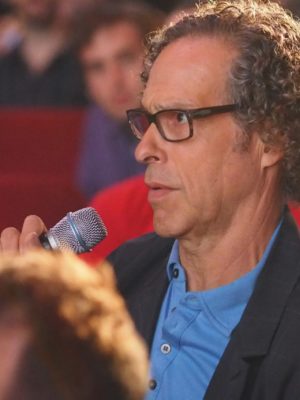 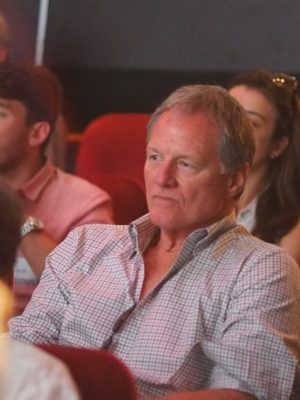 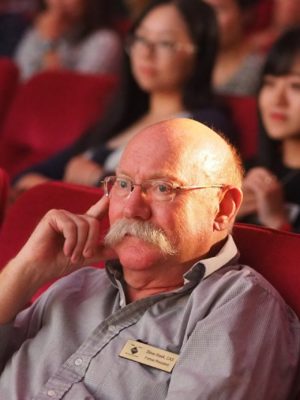 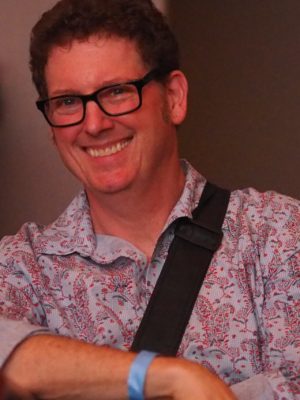 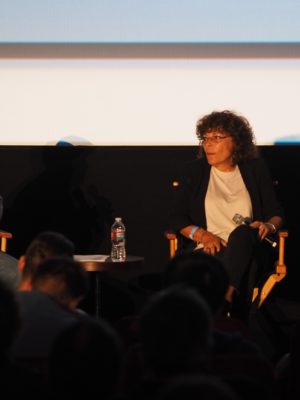