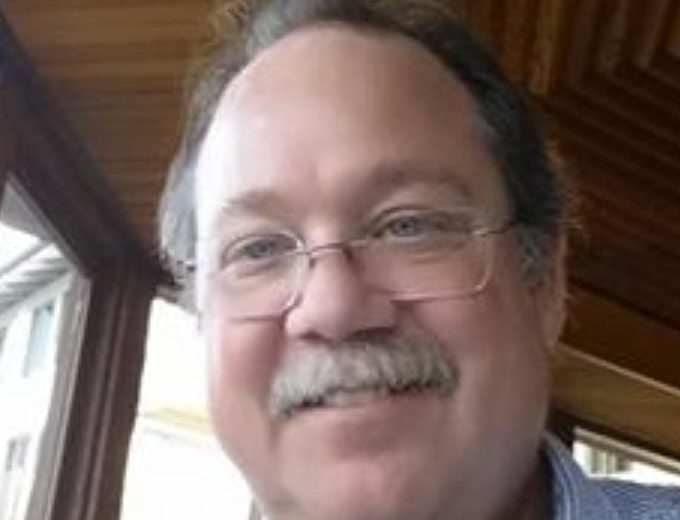 MPSE Board member Mike Draghi passed away in June. Mike’s early work in the direct-to-video/DVD market garnered him multiple CAS Award and Golden Reel nominations and wins, including a CAS win for Ultimate Avengers in 2007. This past decade saw Mike working as supervising sound editor and re-recording mixer for many TV series such as The Avengers: Earth’s Mightiest Heroes, Ultimate Spider-Man, and Avengers Assemble. Mike was a strong supporter of the sound community and mentored many sound editors. The CAS extends our condolences to Mike’s family, friends, and colleagues. 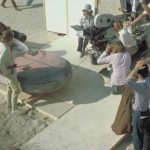 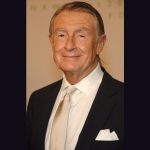