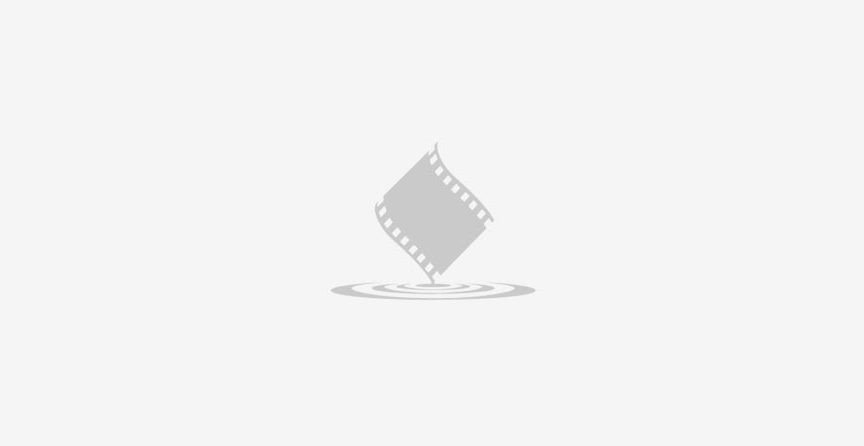 Emmy nominated production sound mixer and past president of Local 695, Marty Bolger, passed away in August. Working across film and television on projects such as National Lampoon’s Vacation, T.J. Hooker, and Moonlighting (for which he received an Emmy nomination), Marty also served as a mentor to many production sound mixers. Due to a work injury on the set of the Eddie Murphy driven project Bowfinger in 1999, Marty retired. The CAS extends our condolences to Marty’s family and friends. 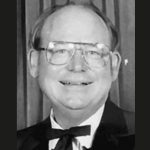 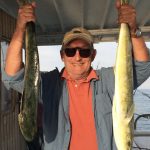