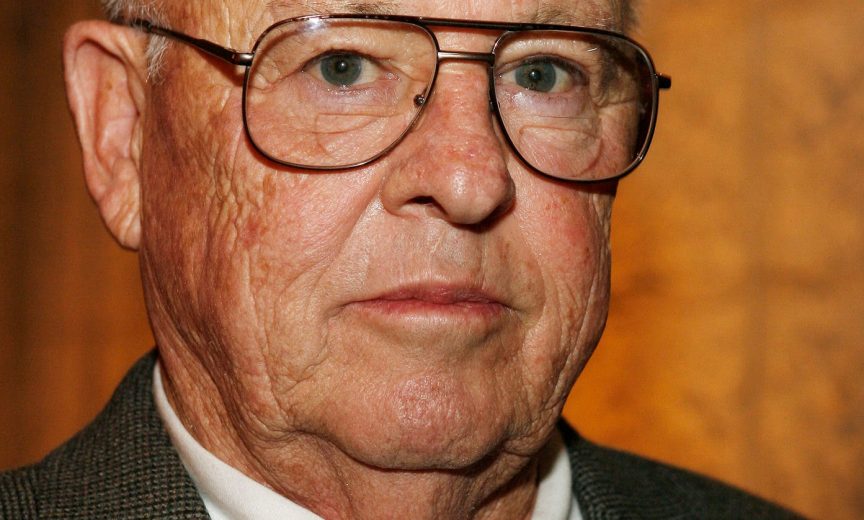 Re-recording Mixer Les Fresholtz passed away in March. Over a nearly 30-year career, his hands were on the faders for some of the best-known films of the ‘70s and ‘80s including Star Wars, All the President’s Men, Blazing Saddles, Ghostbusters, National Lampoon’s Vacation, Lethal Weapon, and Tootsie. Les was nominated for an Oscar 14 times, bringing them home for All the President’s Men in 1977 and Bird in 1989. In 1995, Les was the recipient of the CAS Life Achievement Award, the precursor to today’s Career Achievement Award. The CAS extends our condolences to Les’ family, friends, and colleagues. 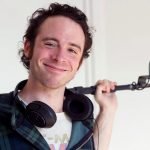 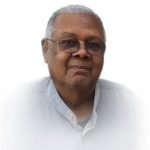