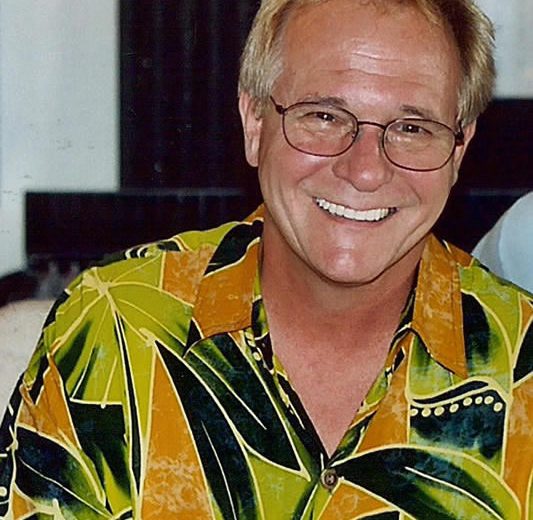 Music producer and engineer Keith Olsen passed away in March. Keith’s discography, including albums by Fleetwood Mac, the Grateful Dead, Ozzy Osbourne, Scorpions, and Journey yielded dozens of gold, platinum, and multi-platinum records. He was involved in the music soundtracks of some of the megahits of the 1980s including Footloose, Flashdance, and Top Gun. Keith was an advocate for surround sound music and later served as corporate director of global product development at Mackie as they looked to expand their digital product line. The CAS extends our condolences to Keith’s family, friends, and colleagues. 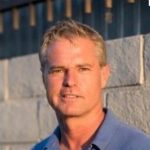