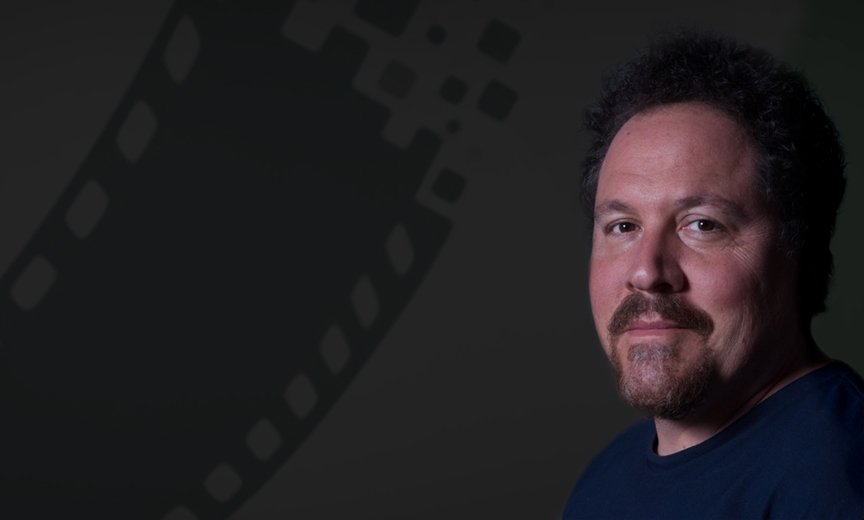 “Having worked with Jon on multiple projects, including the iconic Iron Man films, I am particularly pleased to announce the selection of Jon Favreau as the recipient of the CAS Filmmaker Award,” said CAS President Mark Ulano. “Jon has been a steadfast presence humanizing his storytelling with intelligence and skill. His light touch continues to produce engaging classics, from Elf to The Jungle Book. As a director, actor, producer, his ubiquitous creativity continues to entertain millions and makes him a wonderful choice for the CAS Filmmaker Award.”

Jon Favreau began his career in the industry as an actor in the inspiring sports film Rudy. He went on to establish himself as a writer with the acclaimed hipster comedy Swingers. Since then, he has continued to work on both sides of the camera as an actor, writer, director, and producer.

Most recently, Favreau directed and produced Disney’s live-action adaptation of Rudyard Kipling’s epic adventure The Jungle Book, a film that has received universal acclaim and is currently the fourth highest-grossing film of the year. Calling it “a sweet and scary triumph of modern moviemaking,” the Los Angeles Times wrote, “Touching all the bases….is second nature to Favreau’s film and it’s impressive to see how effortless he makes it seem.”

An integral part of the formation and the expansion of the Marvel Universe, Favreau had his director hat firmly planted when making the blockbuster hits Iron Man and Iron Man 2, which grossed a combined $1.2 billion at the worldwide box office. He also served as executive producer on Marvel’s The Avengers and Avengers: Age of Ultron, which grossed a combined $2.9 billion worldwide, becoming the fifth and seventh highest-grossing films of all time.

In a change of pace from the big blockbuster, 2014 saw Favreau writing, directing, producing and starring in the indie hit Chef, a well-received comedy that also starred Sofia Vergara, Scarlett Johansson, and Robert Downey Jr.

His directing credits also include Cowboys and Aliens starring Harrison Ford and Daniel Craig, Zathura: A Space Adventure starring Tim Robbins, the holiday smash hit Elf starring Will Ferrell. He made his feature-film directorial debut with Made, a script he wrote and starred in opposite Vince Vaughn and Sean Combs.

Favreau’s television credits include a recurring role on Friends and a special appearance on HBO’s The Sopranos, playing himself.  Favreau also added the title of showrunner to his multi-hyphenate list of credits as the creator, producer, and host of the critically acclaimed and Emmy®-nominated IFC series Dinner for Five. He also executive produced the TV Series Revolution. Presently, Favreau is an executive producer on the TV Series, The Shannara Chronicles, which was recently renewed for a second season.

Also being honored that evening with the CAS Career Achievement Award is previously announced recipient John Pritchett, CAS. During the awards ceremony, the CAS will also present the CAS Student Recognition Award to one of five student finalists.

On the evening of the awards the Cinema Audio Society website will be updated in real time as the winners are announced. https://cinemaaudiosociety.org/

To attend and/or cover these awards, pitch presenters or donate items for the gift bag please contact Dorothea Sargent at Dorothea.Sargent@gmail.com. Or call 818-786-4744 or 310-779-6848. 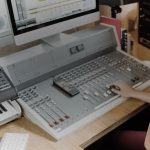