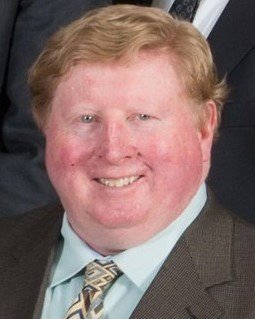 Jim Houston, an active entertainment industry engineer who held senior level engineering positions at facilities including Sony Pictures Entertainment, Pacific Title & Art, and Walt Disney Feature Animation passed away in March. A member of SMPTE and AMPAS, Jim won the Academy’s Science and Engineering Award as part of the team that developed the CAPS production system for film animation and again for his contributions to the Rosetta process used in digital restoration. His personal influence on the industry was further recognized when he was awarded SMPTE’s Technicolor/Herbert T. Kalmus Award for “leadership and contributions in the application of digital technologies to the motion picture process.” The CAS extends our condolences to Jim’s family, friends, and colleagues. 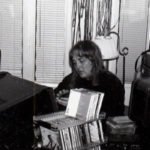 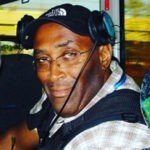