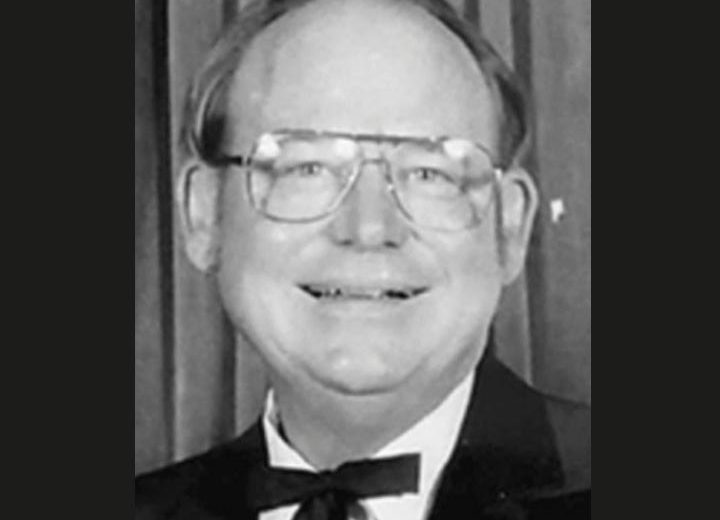 James Aicholtz, the sixth President of the Cinema Audio Society, passed away in August. James’ resume as a re-recording mixer features an exhaustive list of classic Saturday morning cartoons from the ‘80s and ‘90s including Alvin & the Chipmunks, Mister T, Darkwing Duck, and Teenage Mutant Ninja Turtles, receiving six Daytime Emmy nominations for his work in the genre. Outside of animation, James mixed TV movies and mini-series including Lonesome Dove, for which he received an Emmy award, and TV series such as Murder She Wrote, for which he received an Emmy nomination. The Cinema Audio Society was able to grow and advance our mission as a result of leaders and volunteers such as James Aicholtz. We extend our condolences to James’ family and friends. 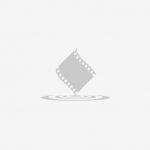