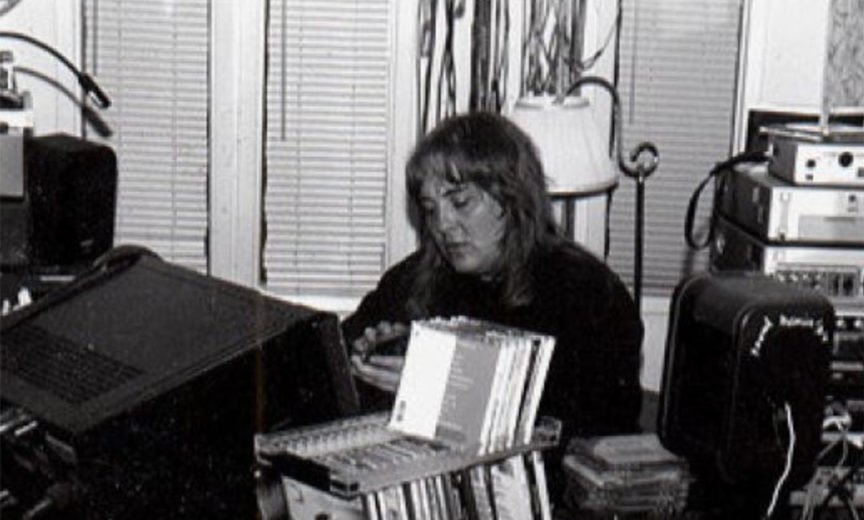 Sound staple Debby VanPoucke passed away in February after a battle with cancer. Debby spent her early career as audio engineer and sound designer for theatricals including Miss Saigon and Grease. Along the way, she transitioned more into television, taking on various roles including sound designer, supervising sound editor, post sound coordinator, and in-field recordist on projects such as Smash, CSI: Cyber, and Sherlock Holmes in the 22nd Century. A member of the AES, ATAS, and MPSE, Debby also served as Post Supervisor for Jerry Bruckheimer Films. The CAS extends its condolences to Debby’s family and friends. 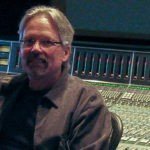 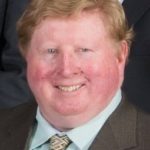