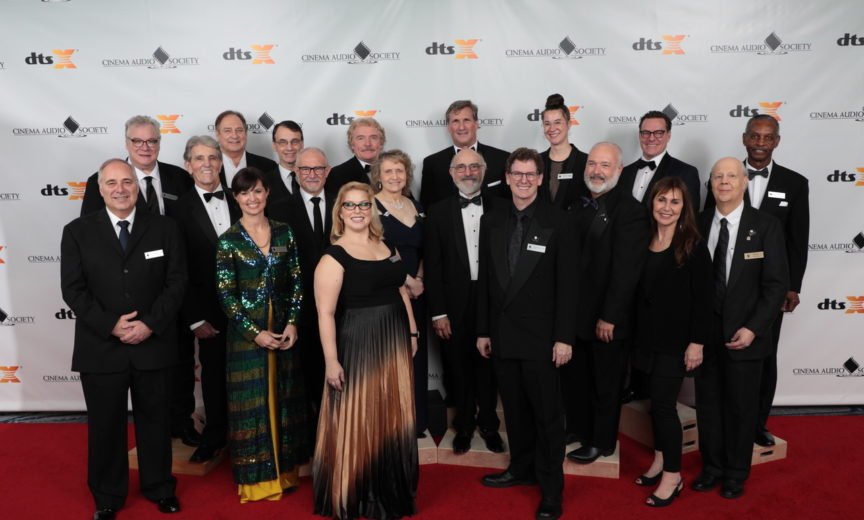 Los Angeles 26 February 2020— At the 56th Annual CAS Awards held at the Intercontinental Downtown Los Angeles the CAS President, Karol Urban announced the results of the CAS Board of Directors election. “It fills me with pride and confidence to see the incredible selection of community leaders and sound professionals our membership has chosen as their newly elected board,” said Urban. “We are solidified in our commitment to serve our community. I am excited for the future of our organization.”

The recent CAS board election resulted in two new executives. Steve Venezia has been elected to Vice-President. At a recent board meeting, Lee Orloff, who has been serving as Treasurer Pro Tempore, was formally installed to the Executive position of Treasurer vacated by Venezia’s election to VP.

The CAS Board of Directors (Production) that were re-elected are: Willie D. Burton and Stephen Tibbo. Receiving the next highest voting tally selected by membership, Peter Kurland will take the production seat vacated by Lee Orloff.

Incumbent board members (Post-Production) who were re-elected are: Tom Fleischman, Marti Humphrey, and Sherry Klein. David Bondelevitch re-joins as a newly elected board member. 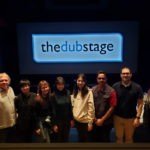 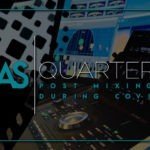