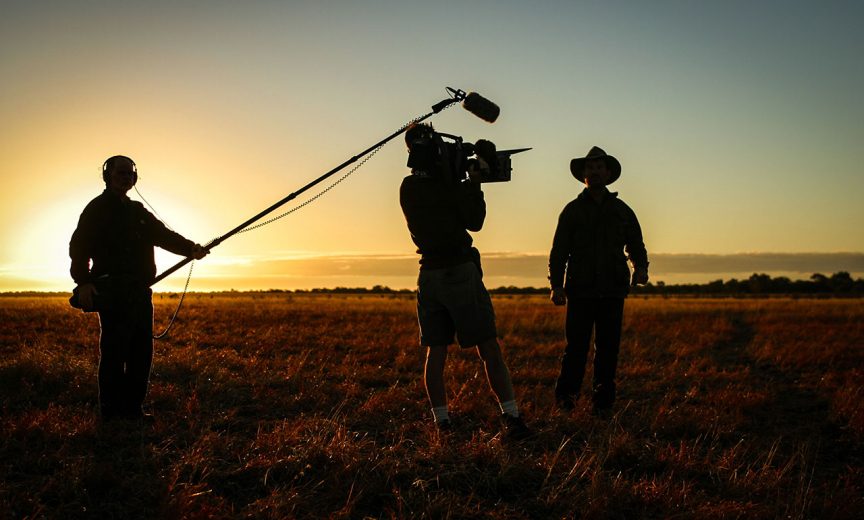 “We are excited to announce that we are adding a new category for Outstanding Sound Mixing Motion Picture – Documentary. Documentaries are such a vital segment of film that can inform, inspire or call to action. Those filmmakers working on documentaries are doing important work that warrants recognition,” said Ulano in making the announcement.

The awards will be presented in a sealed envelope ceremony at the 53rd Annual CAS Awards dinner on Saturday, February 18, 2017, at the Omni Los Angeles Hotel at California Plaza – Bunker Hill Ballroom, in downtown Los Angeles, California. 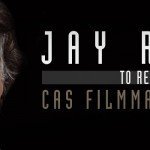 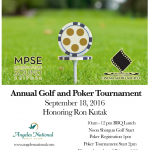 Next Story:
CAS JOINS THE MPSE IN THEIR ANNUAL GOLF AND...