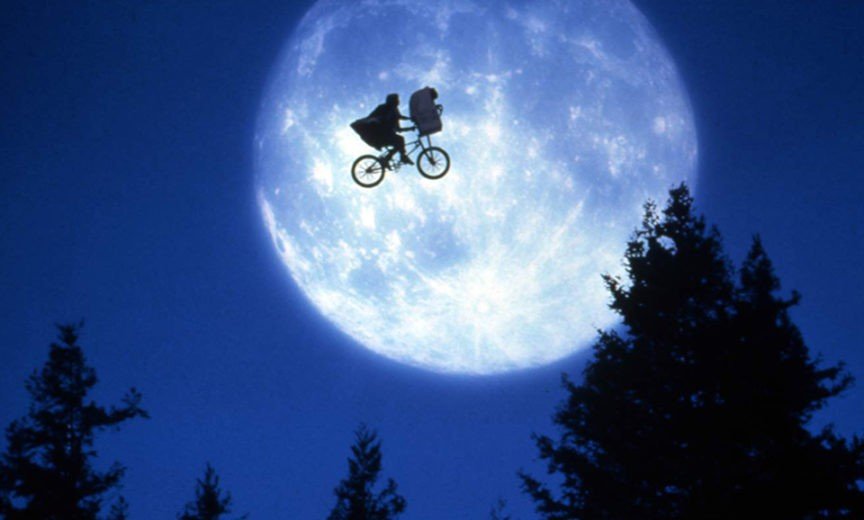 On Saturday, August 3rd The Cinema Audio Society hosted the first Summer 2019 Screening. The chosen film in honor of last year’s CAS Filmmaker Honoree, Steven Spielberg – The 1982 iconic family classic E.T. THE EXTRA-TERRESTRIAL – was screened to a family audience at the Universal Studios In Studio City. The CAS hosted a champagne reception prior to the event along with family-friendly snacks. 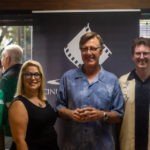 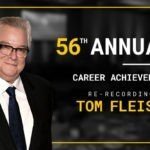