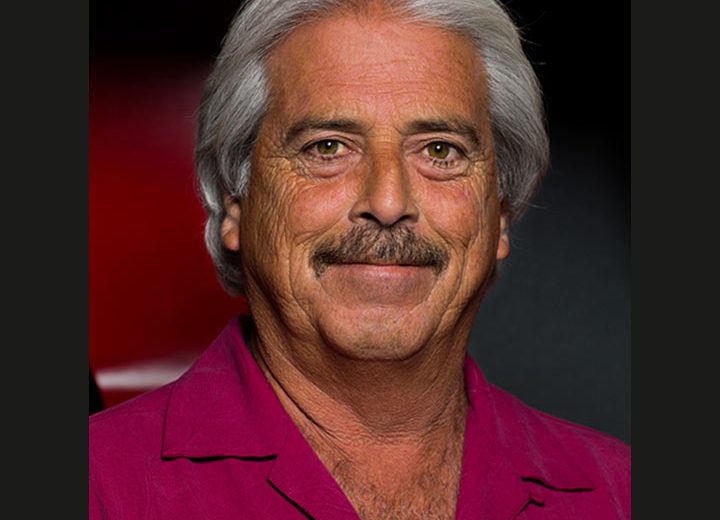 Two-time Oscar winning sound editor Alan Murray passed away in late February. Alan’s sound career began in the mid-70s and has been with Warner Bros. since 1979. Developing a working relationship with Clint Eastwood on Escape from Alcatraz, Alan became Eastwood’s supervising sound editor for over 30 years. Alan’s 10 Sound Editing Oscar nominations are a record in the category, sharing his two wins with his longtime collaborator Bub Asman. Alan’s work over the past 40+ years has graced the dub stages, cinemas, and televisions for millions to enjoy. The CAS extends our condolences to Alan’s family, friends, and colleagues. 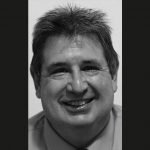 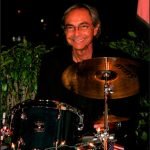