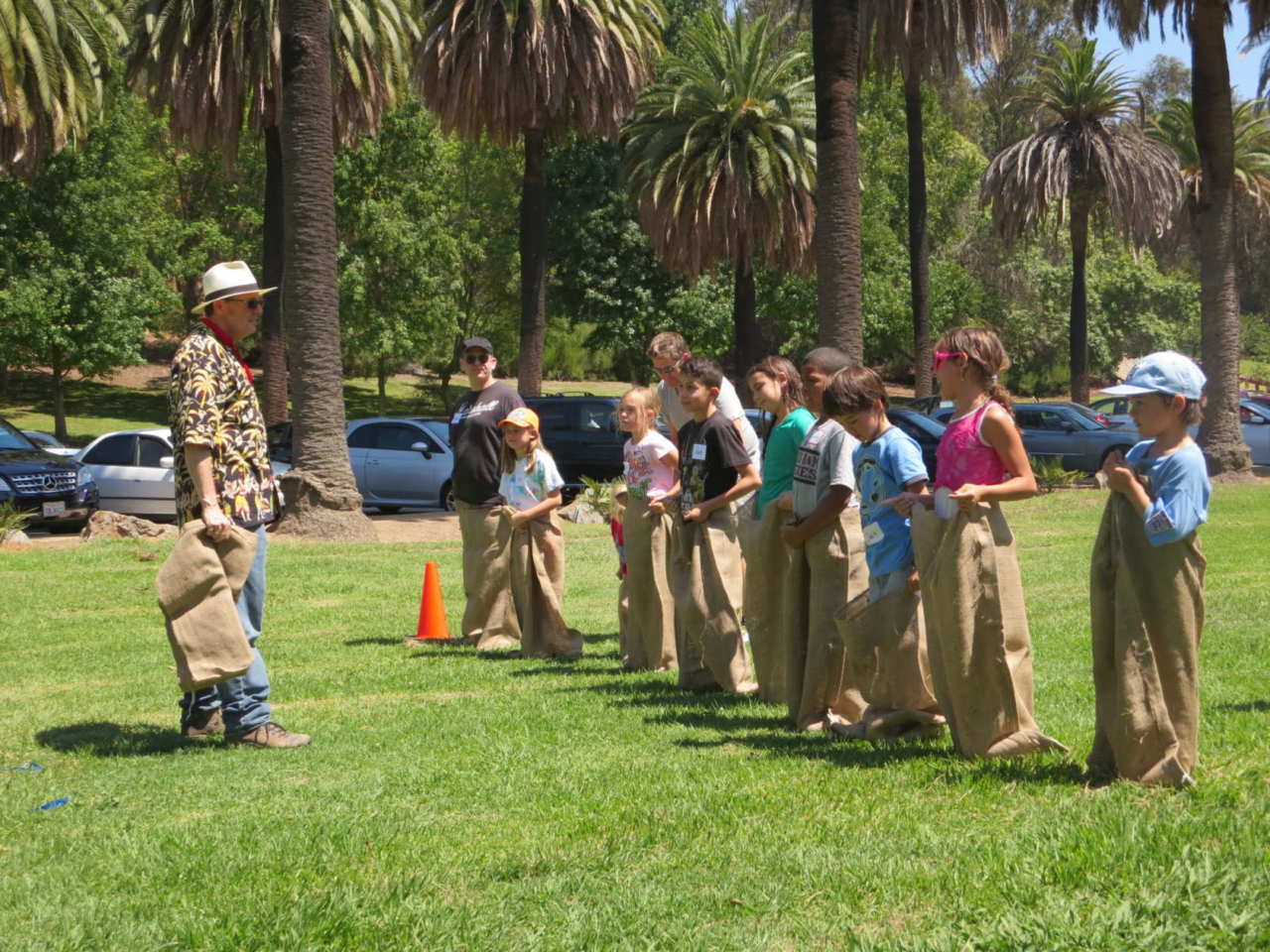 On Sunday August 10th, 2014 the CAS held the 3rd Annual CAS Picnic at Elysian Park in Los Angeles. The event was attended by over 100 members, their families, and friends. Food was provided by Big Time Catering featuring burgers, dogs, and traditional BBQ fare. A bounce house, games, and squirt guns were provided for the kids. New friendships were made and old friendships were strengthened.

Bob Bronow headed up the event, along with Fred Tator and Dorothea Sargent. Bob was also the afternoon’s master of ceremonies for activities including a sack race, an egg toss, and a water balloon toss that quickly erupted into a full laughter-filled water balloon fight. A raffle took place with prizes including iTunes cards, CAS embossed items, Metallica gear, and two Angels tickets donated by Ed Moskowitz.

While everyone was there to have fun, fraternal competition was in the air. Production and post members split to take sides in the annual Tug-of-War competition. Post was determined to give it their all against the previously undefeated production members. After three rounds of sweat and intense focus, post finally walked away victorious with a 2-1 win against production. Rumors and speculations included reports that some production members pitched in on the post side and that the picnic’s date conflicted with the availability of some of their “star” player’s schedules. It seems the battle of titans will forge on with another epic “Tug-of-War: Battle of the Mixers” planned for next year’s Annual CAS Picnic. Don’t miss it, both sides will need your support!

The day ended with a strawberry and cream filled cake under a perfect blue sky. Keep your eyes and ears open for announcements next year for the 4th Annual CAS Picnic. We look forward to seeing you there. 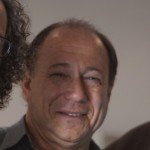 Next Story:
Immersive Sound: From Production to Playback